L-O-V-E…Love (1997)
Director: Matt Chow
Cast: Natalis Chan, Shu Qi, Vivian Hsu, Michael Tao, Jerry Lamb, Eric Kot, Joyce Chan, Angie Cheung
Synopsis: Four single, shallow guys (Natalis Chan, Eric Kot, Jerry Lamb and Michael Tao) comb the beaches for possible hook-ups with scantily dressed girls, but their cup runneth over when they happen across a beach beauty pageant with some of the most beautiful entrants around! They select their four targets (Shu Qi, Vivian Hsu, Joyce Chan and Angie Cheung), and start betting that they’ll be able to score, but the ladies actually seem to view the guys as likable candidates for sweet long-term relationships. This fantasy desire for honest emotion presents the biggest problem for Michael Tao, who’s actually a rich guy who wants someone to love him, not his money. Will his particular target (Shu Qi) love him for who he is? Or will scheming beach bad guys muck up the works?

Both films are available for pre-order now from YesAsia.com. 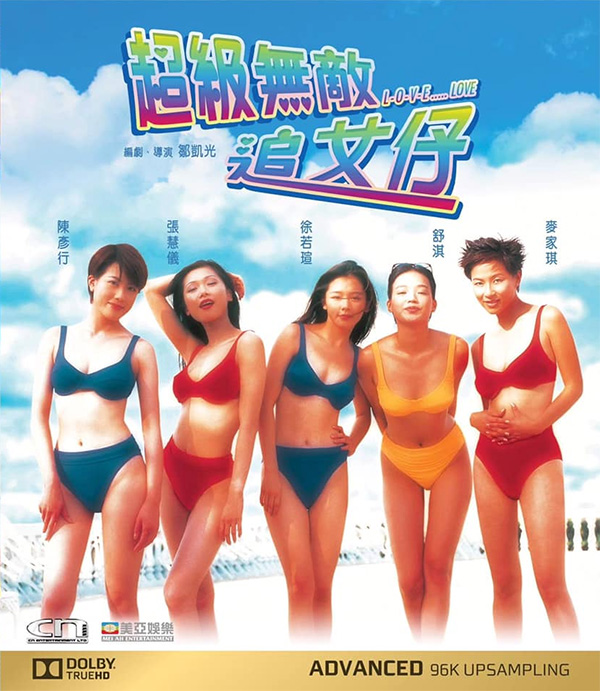 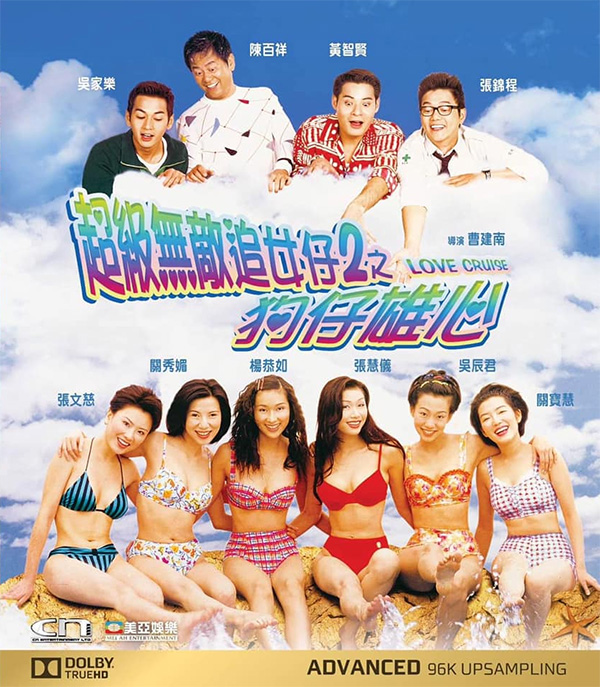 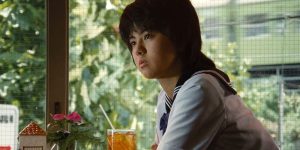 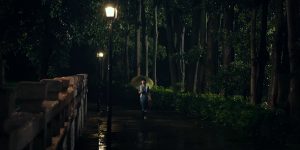 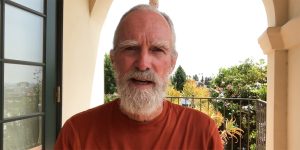 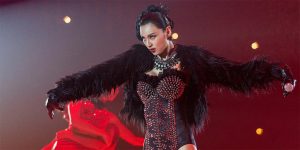