Synopsis: Moon (Sam Lee) is a small-time triad, stuck in an endless cycle of pointless violence with no hope of escape. After he and his friends witness the suicide of a young girl, they embark on a journey to deliver two letters she had on her when she died.

‘Made in Hong Kong’ is available for pre-order now from Amazon.co.uk. 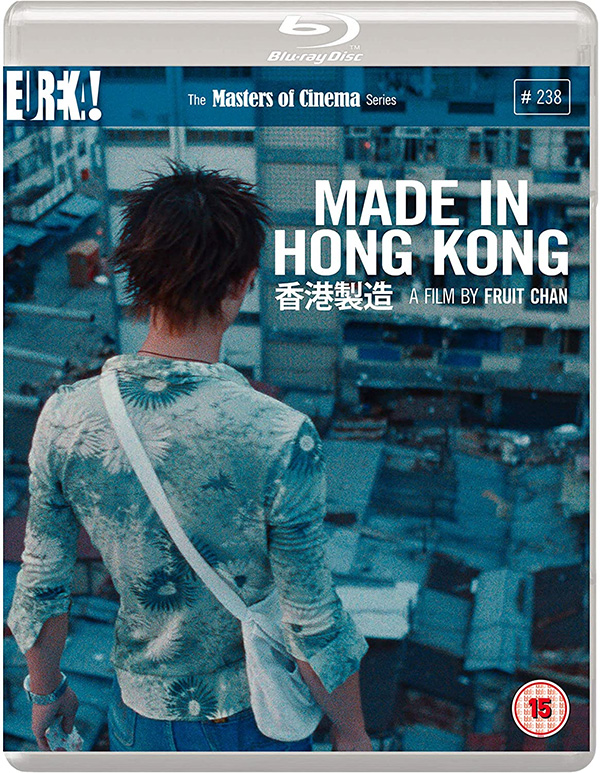 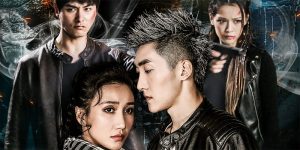 Trailer: ‘The Secret of Immortal’ 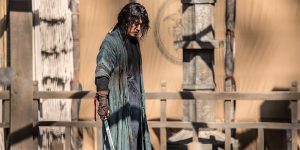 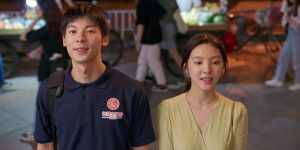