Directed by Ringo Lam, the film follows a French cop who suddenly discovers that he had a twin after he is found murdered. The cast includes Jean-Claude Van Damme, Natasha Henstridge, Jean-Hugues Anglade, Zach Grenier, Paul Ben-Victor, and Frank Senger.

Synopsis: When French cop Alain Moreau (Jean-Claude Van Damme) discovers the man who looks exactly like him, he enters a whole new world of hurt. The dead man wasn’t just the identical twin brother Alain knew nothing about, he was a key player in the Russian mafia. Following the trail to New York, Alain teams up with Alex, (Natasha Henstridge) his late brother’s fiancé, and uses the family resemblance to get inside the mob and tear it down from within. But he’s playing a very dangerous game…

‘Maximum Risk’ is available for pre-order now from Amazon.co.uk. 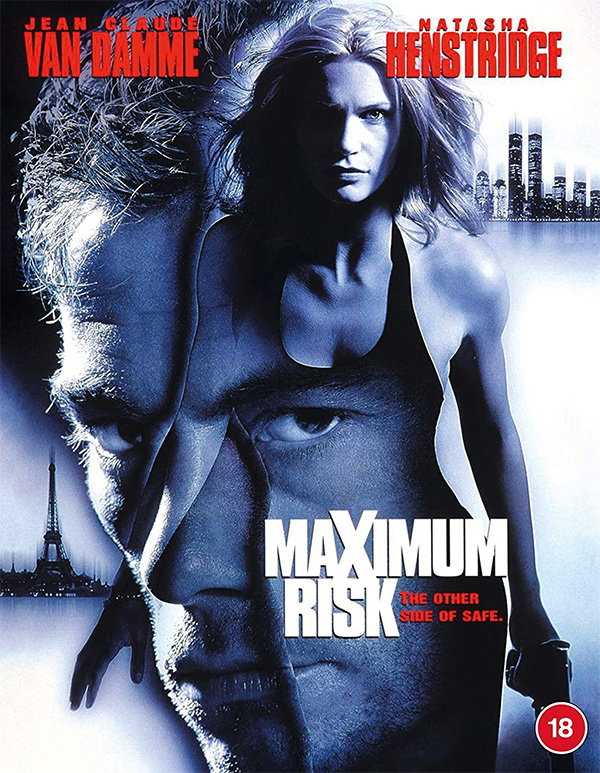