Synopsis: Former outlaw Chin Fong Tin (Sammo Hung) tries to make amends for his past by attempting to return prosperity to his home town of Han Shui. He plans to sabotage an express train boarded by wealthy merchants on their way to Shanghai, and invite them to his town to spend money on its amenities. However, a large group of ruthless bandits want to infiltrate the train, ultimately aiming to steal a treasure scroll in the possession of three Japanese samurais who were on board the express.

‘Millionaires’ Express’ is available for pre-order from Amazon.co.uk. 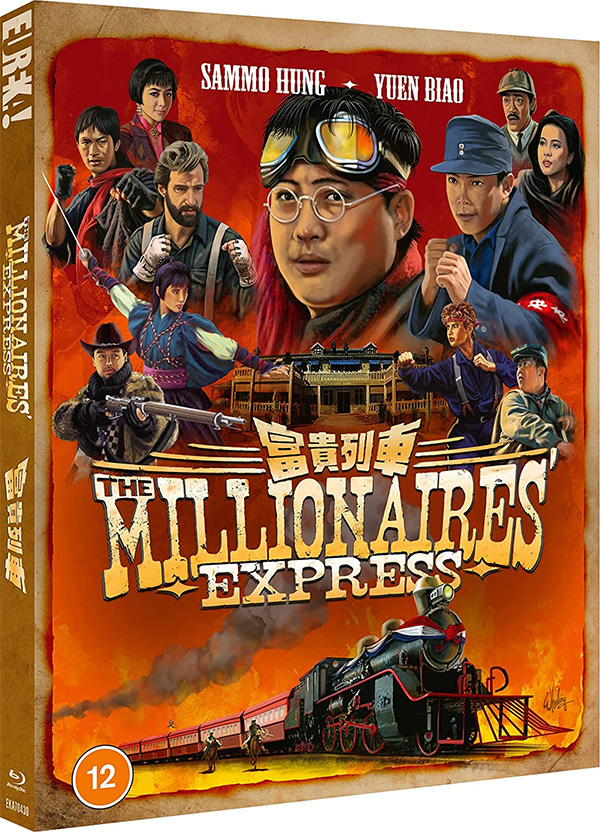