Directed by Jimmy Wang Yu, the film follows a skilled martial artist who goes in search of vengeance after he has his arm severed by a rival school. The cast includes Jimmy Wang Yu, Ma Chi, Tien Yeh, Cindy Tang, Hsueh Han, and Lung Fei.

Synopsis: Yu Tian-Long (Wang) is the best fighter to come out of his local martial arts school, but when he crosses the ruthless leader of a local crime syndicate, the big boss’ brutal bevy of deadly killers make mincemeat out of the school and everyone inside. Now the only survivor of the massacre, and short of one appendage, Yu is gifted a powerful elixir that promises to give him the strength to take swift revenge on the army of assassins, each representing the most lethal forms of fighting from across the Eastern hemisphere.

‘One-Armed Boxer’ is available to pre-order now from Amazon.com and Amazon.co.uk. 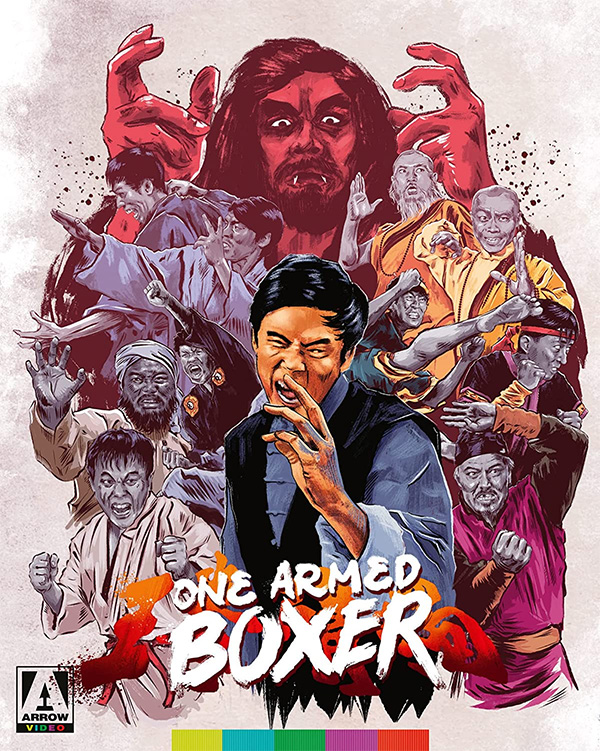