Synopsis: When CID officer Yip (Michelle Yeoh), a Japanese Interpol agent (Hiroyuki Sanada), and a security guard (Michael Wong) foil an airplane hijacking, they incur the wrath of a gang of Vietnam veterans who are out for vengeance.

‘Royal Warriors’ is available to pre-order now from Amazon.co.uk. 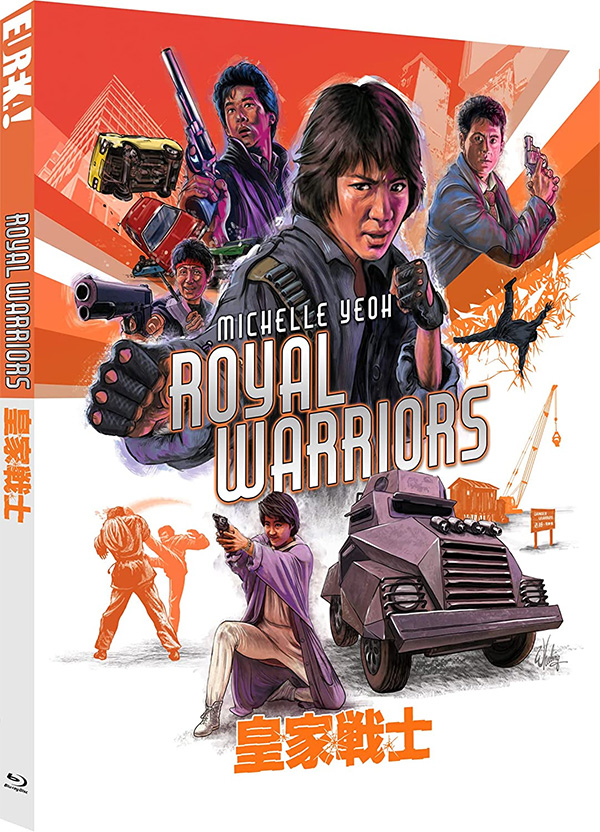