Directed by James Wong, the film revolves around a rogue Multiverse agent who goes on a manhunt for alternate versions of himself, getting stronger with each kill. The cast includes Jet Li, Jason Statham, Delroy Lindo, Carla Gugino, and James Morrison.

Synopsis: Police officer Gabriel Yulaw (Jet Li) is confronted with a sinister form of himself escaped from an advanced, parallel universe and intent on killing Gabriel. His alter ego’s hunt culminates in a fateful battle between good and evil that changes Gabriel’s perception of reality and forces him to examine the evil hidden within himself.

‘The One’ is available to pre-order now from Amazon.co.uk. 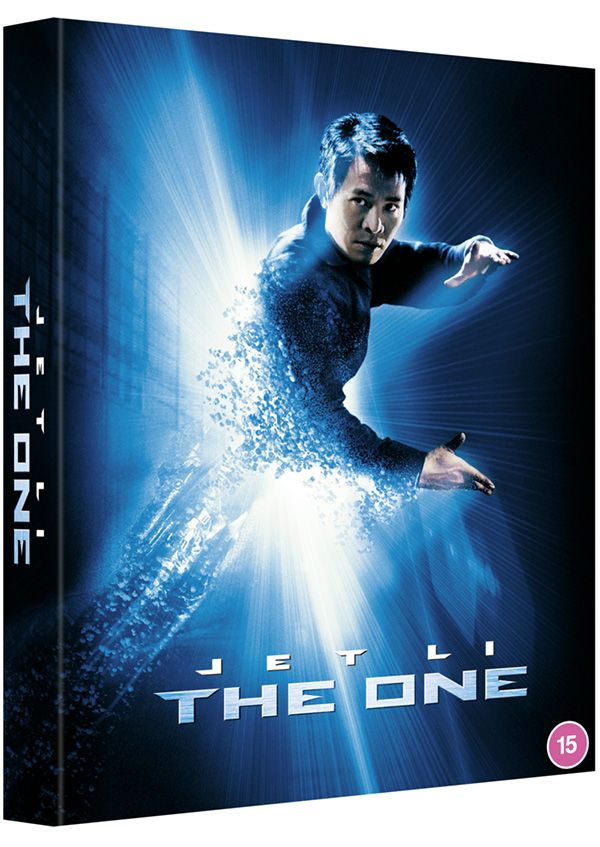