In ‘Warriors Two’, Sammo Hung and Casanova Wong play two students of real-life kung fu master Leung Jan (Leung Kar-Yan) who must use their skills to defend their town against an evil businessman and his gang of killers.

‘The Prodigal Son’ follows Leung Jan as a younger man (Yuen Biao). Lazy and spoilt, he believes himself to be a great kung fu master not realising that his father has been bribing his opponents to intentionally lose. After being humbled in a real fight, Leung Jan decides to become a real Wing Chun master!

The two-disc Blu-ray is available to pre-order now from Amazon.co.uk. 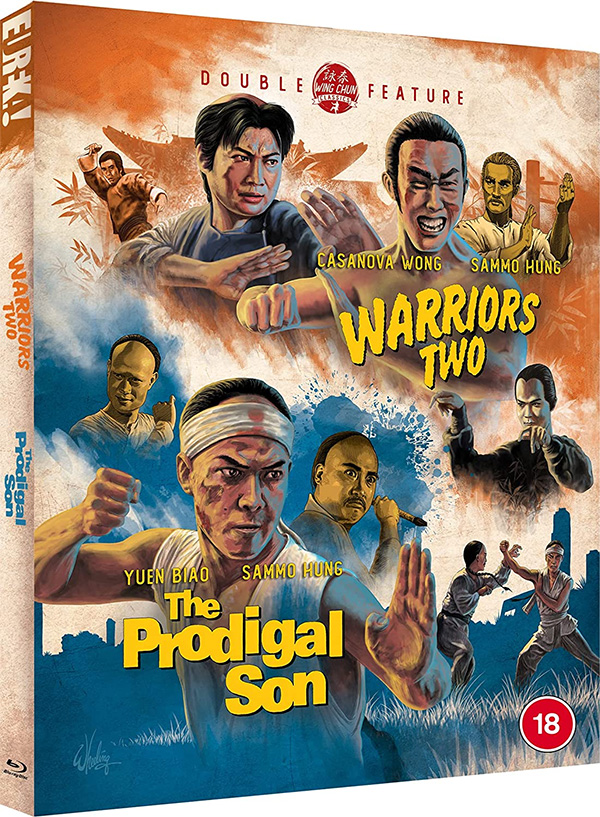 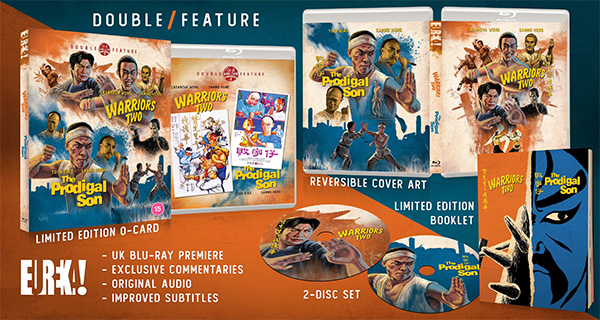