Hong Kong superstar Chow Yun-Fat was injured during the filming of his new movie ‘驕陽歲月’ (lit. translation: ‘Years of the Sun’) with director Anthony Pun (‘Extraordinary Mission’) and co-star Kenny Wong (‘Men On The Dragon’).

In the scene, Wong was chasing and attacking Chow with a glass bottle. Because Chow did not complain or ask for filming to be stopped, the cast and crew only realised that he was injured after the scene was completed when they noticed blood running down from his forehead onto his face.

Chow was given first aid and taken to hospital where he was treated with five stitches for a deep laceration. Following that, the actor immediately returned to the studio to continue filming. 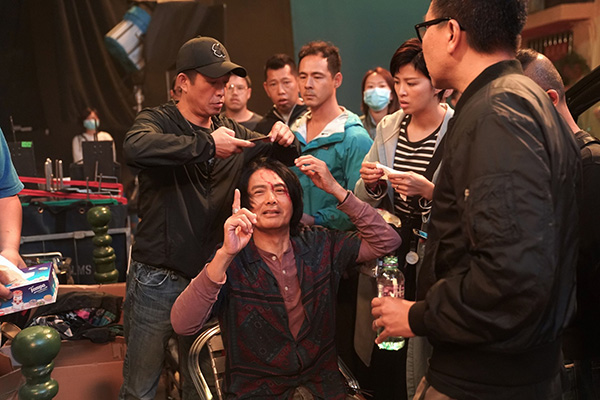 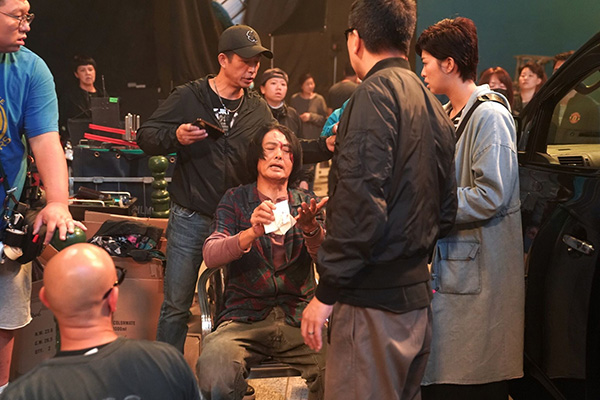