The local box office figures for and healthy competition between the 4 most popular Hong Kong films of 2022 have not been seen since Hong Kong cinema’s golden age in the 1980s and early 90s, when superstars like Stephen Chow, Chow Yun-Fat, Jackie Chan and Jet Li regularly competed for box office supremacy.

While three of these ‘Big Four’ are still in release, they are now in the final stretch of their theatrical runs. So let’s take a look at their box office numbers (as of 11 November, 2022): 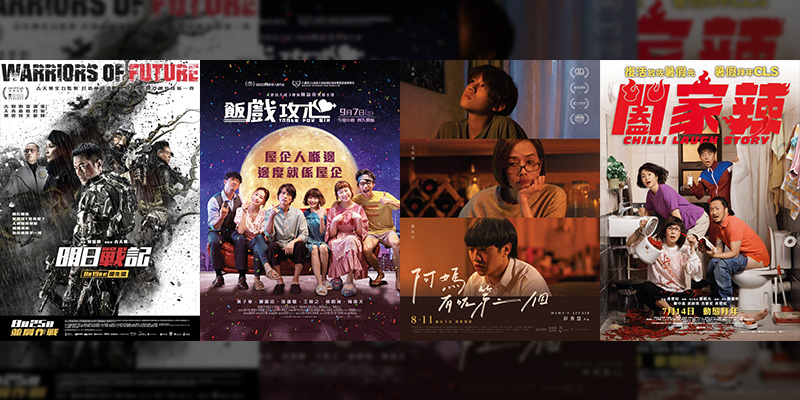 These figures may not mean a lot to those who do not pay attention to Hong Kong film’s box office numbers, but together, the four films have earned a place in HK cinema history for the following reasons: 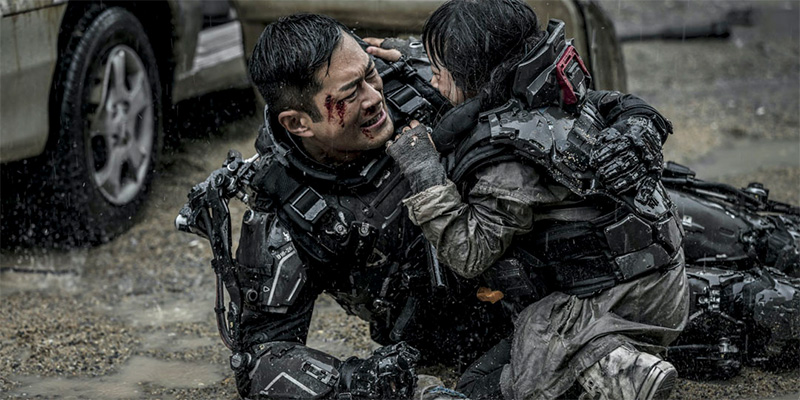 The top 2 films of 2022 so far, ‘Warriors of Future’ and ‘Table for Six’, have individually broken records.

‘Warriors of Future’ (starring Louis Koo, Lau Ching-Wan, Philip Keung and Carina Lau) became the first ever Hong Kong film to take over HK$70 million at the local box office. In doing so, it smashed the records held since 2016 by ‘Cold War II’ (HK$66.2 million) and ‘Train to Busan’ (HK$68 million) to become both the highest grossing Hong Kong film and the highest grossing Asian film at the HK box office. It now looks almost certain to reach HK$80 million at the end of its theatrical run.

‘Table for Six’ (starring Dayo Wong, Stephy Tang, Louis Cheung, Ivana Wong, Lin Min-Chen and Peter Chan Charm-Man) has overtaken all of Stephen Chow’s films to become the all-time highest grossing local comedy. Previously, the top-five grossing Hong Kong comedies at the local box office were (in order): ‘Kung Fu Hustle’, ‘Shaolin Soccer’, ‘The Mermaid’, ‘CJ7’ and ‘Justice, My Foot’, all of which are Stephen Chow films. At one point, ‘Table for Six’ even looked like a serious contender to challenge ‘Warriors of Future’ for the all-time local box office throne but it will now likely have to settle for second place, which is no mean feat for a ‘little’ family comedy. 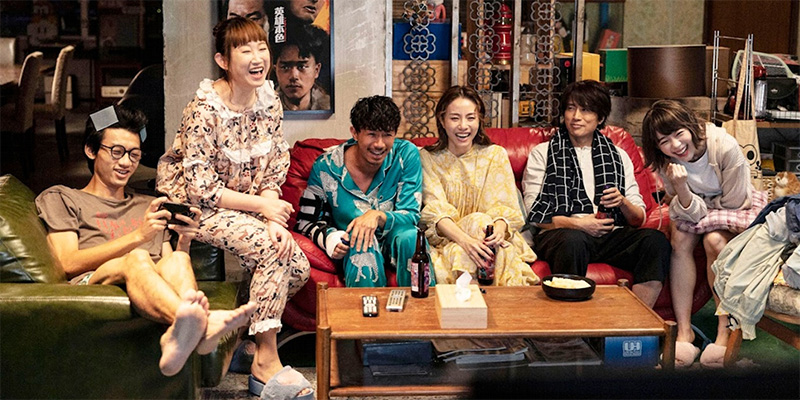 (This is the second of a three-part series looking at 2022, Hong Kong cinema’s year of miracles.)