Based on Wu Cheng’en’s classic novel ‘Journey to the West’, the film recounts the story of Sun Wukong and Erlang Shen as they travel to the Immortal Mountain to cultivate their skills. The cast includes Eddie Peng, Shawn Yue, Ni Ni, Oho Ou, and Zheng Shuang.

Synopsis: Three powers collide. Long ago, Sun Wukong, was born in Huaguo Mountain with a heart of stone. Ji Hua, a powerful general from the heaven planned to terminate him. However Wukong was rescued by Bodhi and became his pupil. Jian Yang, is a being who was given an opportunity to become a strong god, but for this he needs to kill Zixia, the daughter of the Heaven Emperor’s rival, who he is in love with. Tianpeng, Ji Hua’s bodyguard, was given the secret order to investigate Wukong. All three of them entered the Heaven school together, and their lives are about to change.

‘Wu Kong’ will be screening at both Odeon and Vue cinemas. 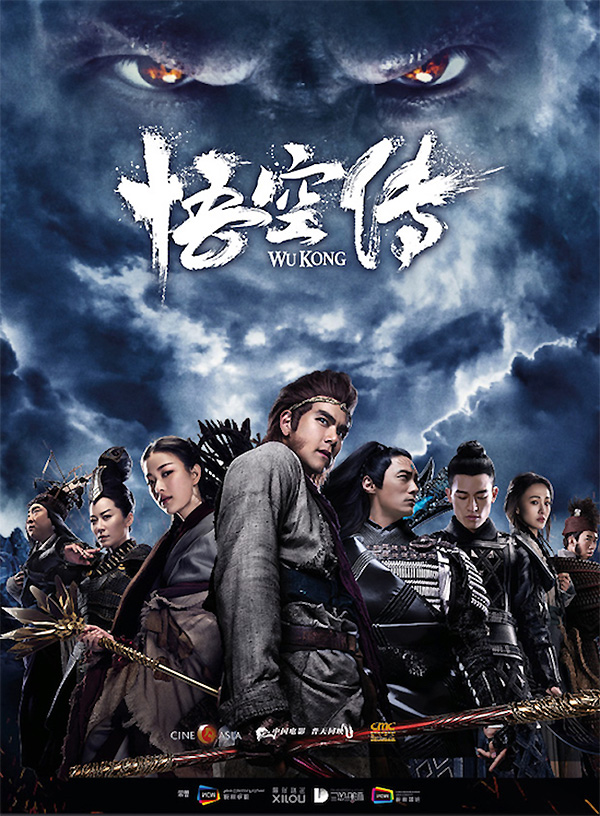