Directed by and starring Dong Chengpeng, the film revolves around a small-town musician who plans a benefit concert to save his town’s beloved Rock Park from redevelopment by a corporate real estate agent. Other cast members include Coulee Nazha, Qiao Shan, Lee Hong-Chi, and Han Tongsheng.

Synopsis: Hu Liang (Dong Chengpeng) is a young man from a small town in China, who wants to protect the town’s treasured Rock Park from redevelopment by a corporate real estate agent. Hoping to save the park by organizing a charity rock concert, he partners with music agent Cheng Gong. But when he’s offered a large payout to cancel the concert, will Hu Liang choose money or will he save the beloved town park?

‘City of Rock’ will be available for purchase/rental from various streaming sites, including Vudu. 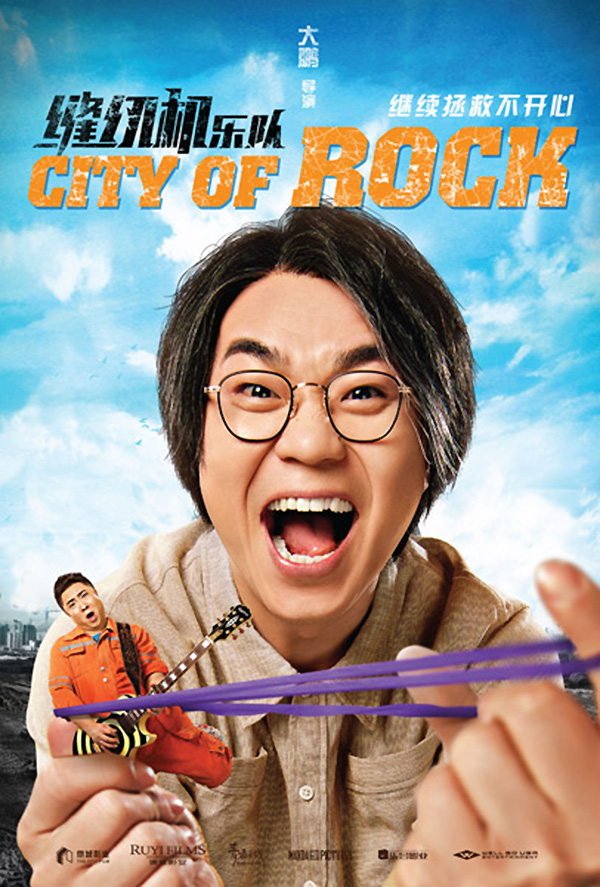