Based on the novel ‘Salinjaui Gieokbeob’ by Kim Young-Ha, the film revolves around a former serial killer with Alzheimer’s who fights to protect his daughter from her psychotic boyfriend. The cast includes Sol Kyung-Gu, Kim Nam-Gil, Seol Hyun, and Oh Dal-Su.

Synopsis: Byung-soo, a retired serial killer, lives a quiet life with his daughter Eun-hee, who has cared for him ever since his Alzheimer’s diagnosis. When Eun-hee brings home her new boyfriend Tae-ju, Byung-soo realizes Tae-ju is a serial killer too. To save his daughter, Byung-soo must fight Tae-ju as well as his own mind.

No details on exactly which service will stream the film, but we’d advise you check iTunes, Netflix and Amazon. 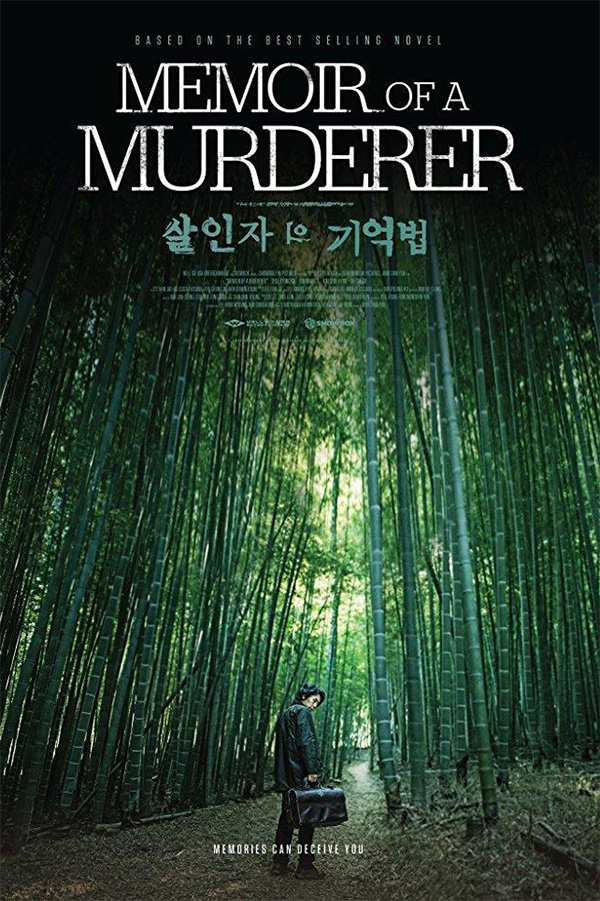