Dazzler Media are bringing the 2019 American boxing drama ‘In Full Bloom’ to UK DVD and Digital on October 4, 2021.

Synopsis: Set in post-World War II Tokyo, undefeated Japanese boxing champion Masahiro (Yusuke Ogasawara) trains in the winter wilderness for his upcoming battle against American challenger Clint Sullivan (Tyler Wood). Sullivan, who’s haunted by memories of his time in the war, must overcome the Yakuza’s warrior-like influence to prepare for the showdown.

‘In Full Bloom’ is available to pre-order now from Amazon.co.uk. 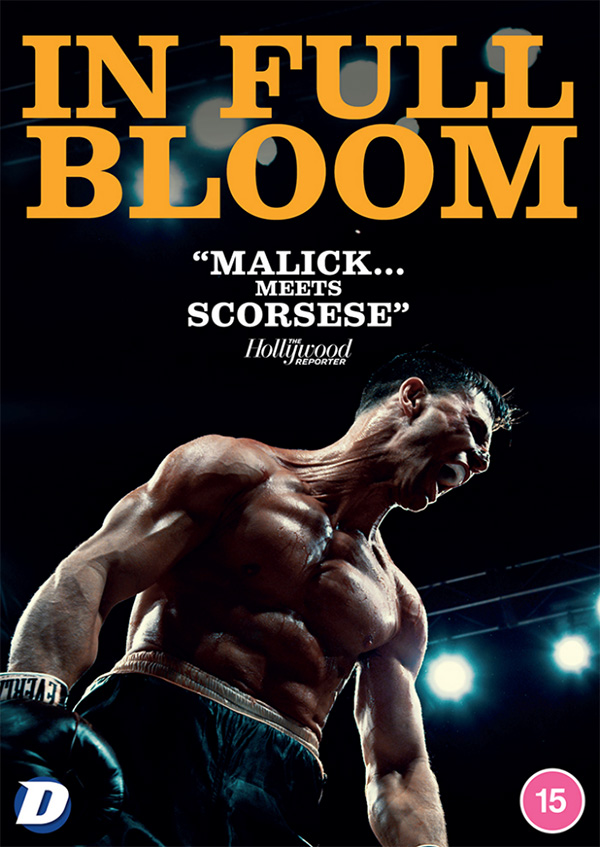