Cheng Cheng Films are bringing the 2019 Hong Kong romantic drama ‘My Prince Edward‘ (金都) to US DVD and Digital on December 15, 2020.

‘My Prince Edward’ is available for pre-order now from Amazon.com. 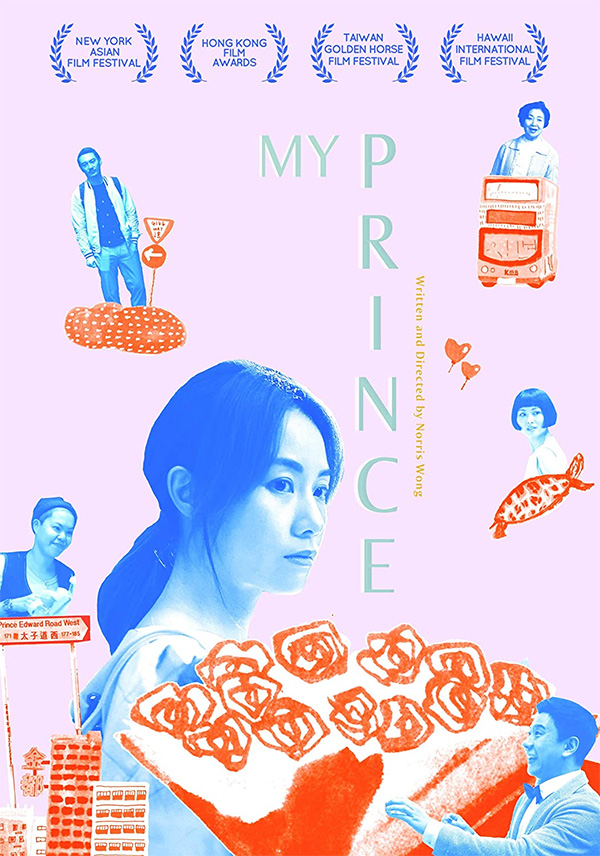