‘Attack on Titan’ (‘Shingeki no Kyojin’ in Japanese) is based on the New York Times best-selling manga series by Hajime Isayama and tells the story of a world in which the last of humanity fights to survive against man-eating giants called Titans. With now 21 volumes in print and an estimated 70 million copies in print today, ‘Attack on Titan’ has inspired spin-off manga and novels, the anime series, a live-action movie and numerous video games. Funimation simulcast the original 25-episode, Season 1 of ‘Attack on Titan’ as well as released it on home video throughout North America (available here). Season 2 will premiere in Japan this April.

This limited release will be shown in 19 select Reading and Alamo Drafthouse theatre locations across the U.S.  Visit funimationfilms.com/attackontitan for more information. 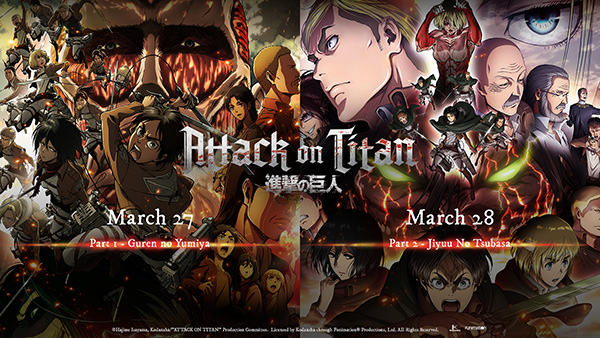 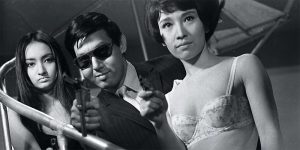 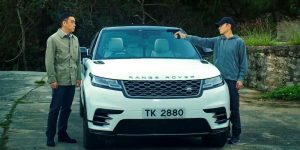 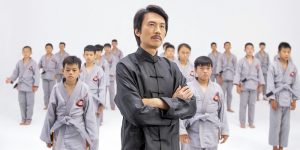