Now it has been announced that the stars will be teaming up again with Benny Chan, director of ‘Gen-X Cops’, for a sequel to celebrate the original film’s 20th anniversary.

Tse has told the local media that the film’s script is currently being written and there will certainly be action scenes, because action films are the spirit of Hong Kong cinema. 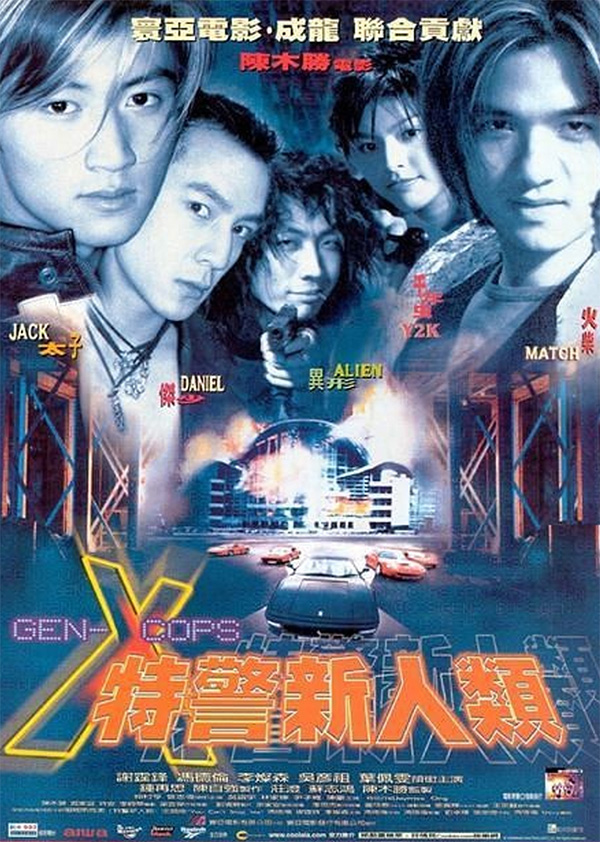 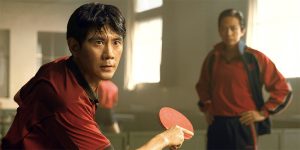 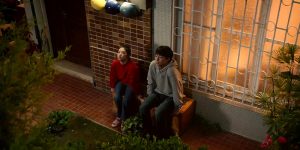 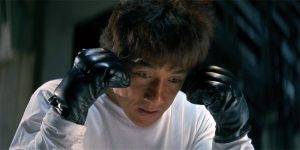 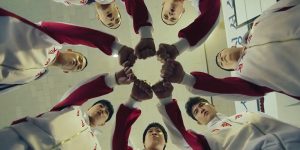 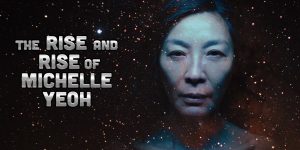 The Rise And Rise Of Michelle Yeoh