The film, which is a sequel to the 2013 live-action adaptation of Keishu Ando’s manga, centres around a schoolboy who attains superhuman powers when he loses his clothes and dons the mask of women’s underwear.

Both versions are available for pre-order now from YesAsia.com. 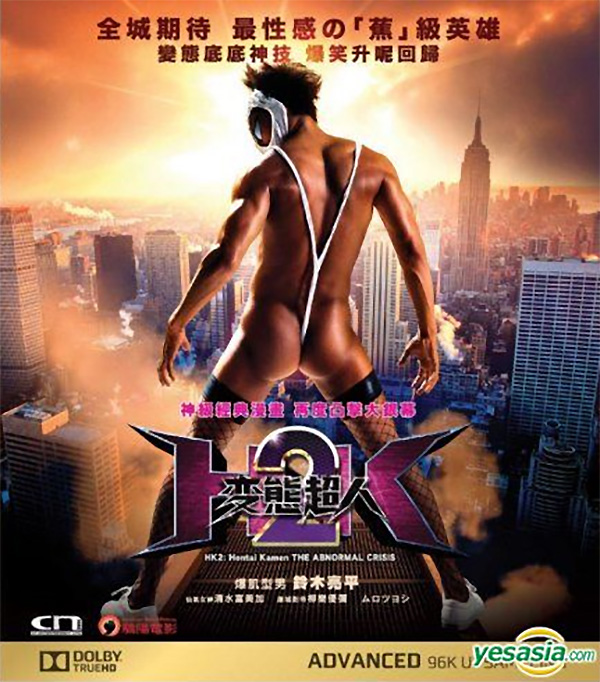