A newly released teaser poster for ‘Journey to the West: The Demons Strike Back’’ reveals that the film will be released across China on January 28, 2017.

Released in 2013, ‘Journey to the West: Conquering the Demons‘ proved to be hugely successful. It grossed 1.244 billion yuan (US$203.5 million) on the Chinese mainland alone and still ranks as one of the highest grossing Chinese films ever. 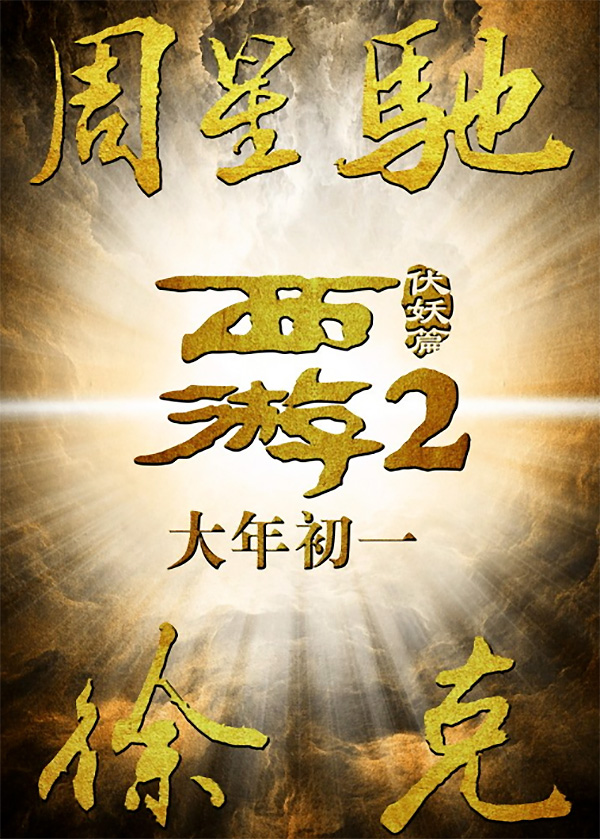