Set during the beginnings of the Qing dynasty, the film revolves around a Ming general who hires a group of warriors to escort his daughter and her son safely across the Qingyi river. The cast includes Fan Siu-Wong, Che Yongli, Xing Yu, Ray Lui, Ken Lo, Andrew Lin, and Leung Kar-Yan.

‘The Bravest Escort Group’ is due for release across China on August 24, 2018. 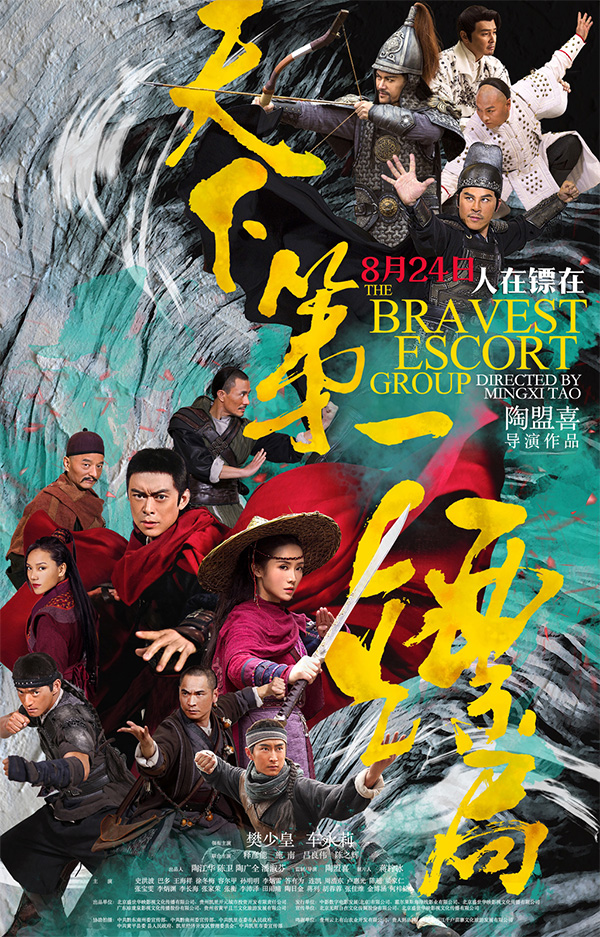