The film revolves around an undercover police officer who attempts to take down a drug trafficking syndicate from the inside. The cast includes Huang Xuan, Duan Yihong, Lang Yueting, Zu Feng, Xing Jiadong, and David Wang.

Synopsis: Undercover police officer Lin Kai (Huang Xuan) accepts an assignment to take down a drug trafficking syndicate from the inside. His mission takes him to the Golden Triangle, where a heroin grower has been holding a police officer prisoner for ten years. 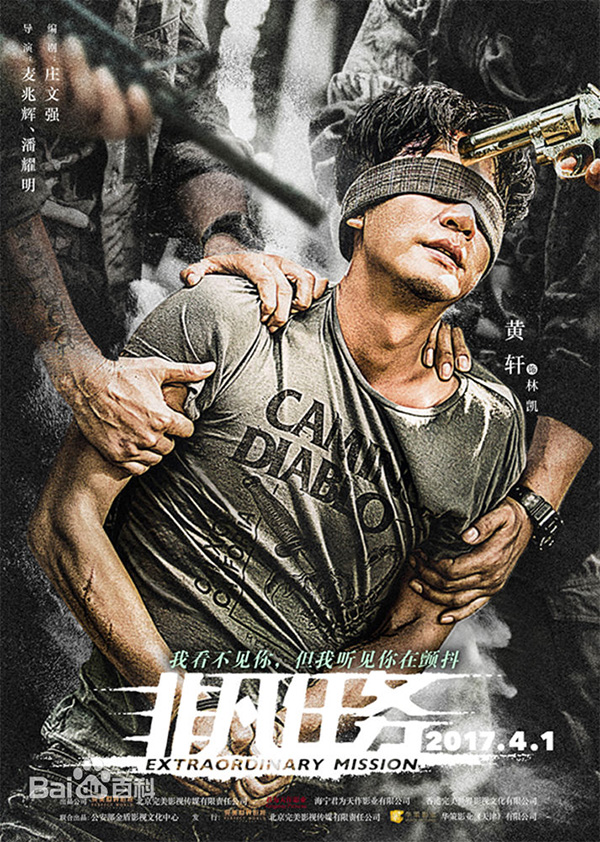