Based on the manga by Yasuhisa Hara and a sequel to 2019’s ‘Kingdom’, the film continues the story of a war orphan who aspires to become the greatest general under the heavens. The cast includes Kento Yamazaki, Ryo Yoshizawa, Kanna Hashimoto, Nana Seino, Takao Osawa, and Amane Okayama. 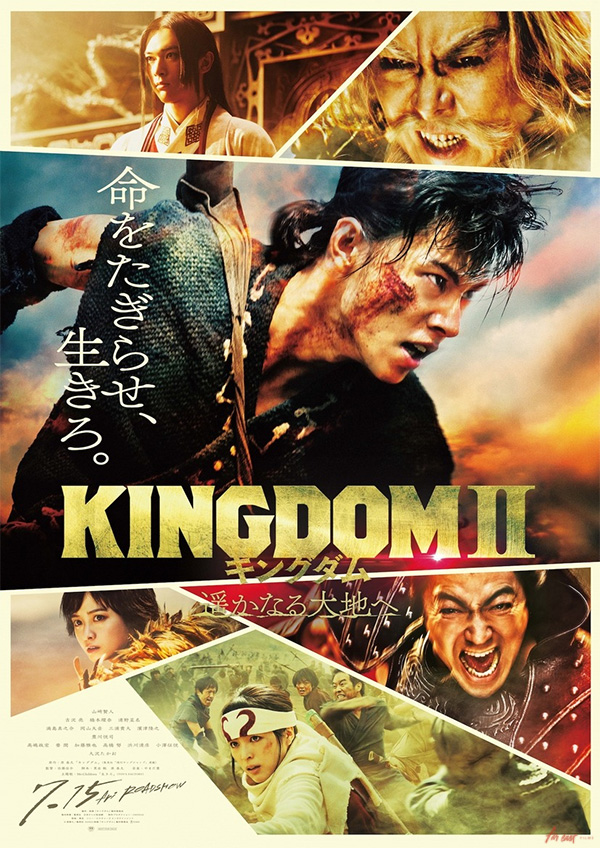