The film revolves around an underworld trouble shooter who sees his work become infinitely more complicated after he is confronted by an investigative reporter. The cast includes Kim Soo-Hyun, Lee Sung-Min, Sung Dong-Il, Lee Kyoung-Young, and Sulli.

Synopsis: Set in a colourful city controlled by the underworld, where a troubleshooter, Jang Tae-yeong (Kim Soo-Hyun) who is good at dealing with “dark business” solves all requests. However, things change for him after he meets a former detective turned reporter named No Yeom (Lee Kyoung-Young). 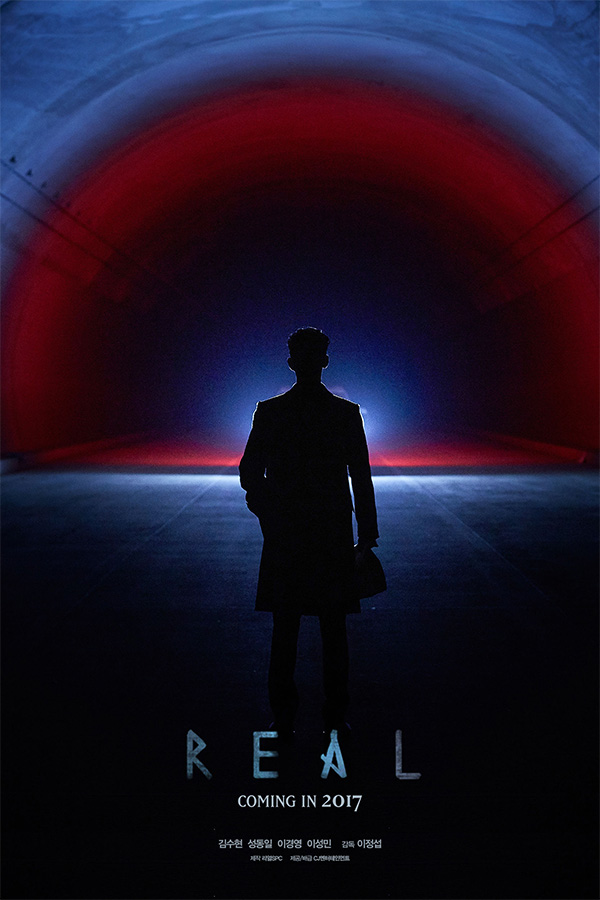