‘The Thousand Faces of Dunjia’ (奇門遁甲) is a Chinese fantasy-wuxia film written and directed by Yuen Woo-Ping.

‘The Thousand Faces of Dunjia’ opens across China on December 15, 2017. 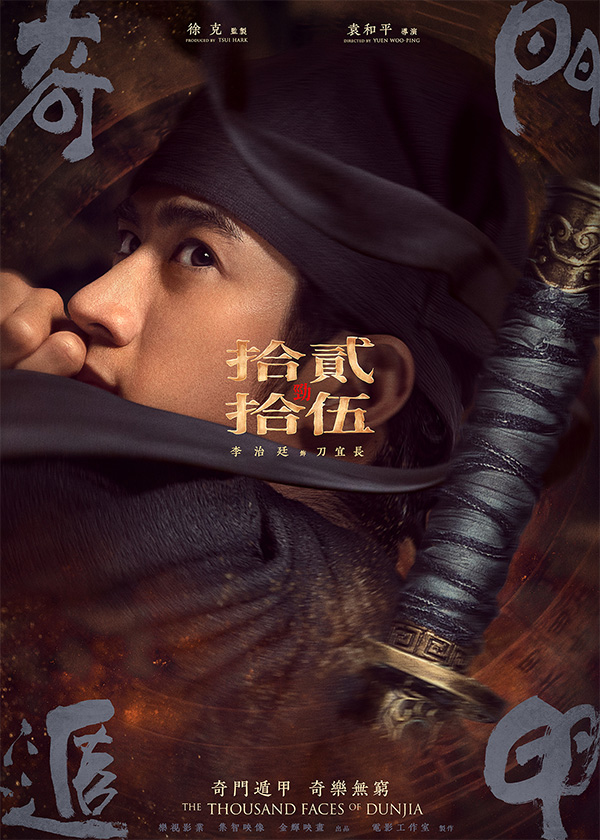