Cheng Cheng Films are bringing the 2019 Hong Kong romantic drama ‘My Prince Edward’ (金都) to US theatres (physical and virtual) on September 4, 2020.

For details on screening locations and availability, visit MyPrinceEdward.com. 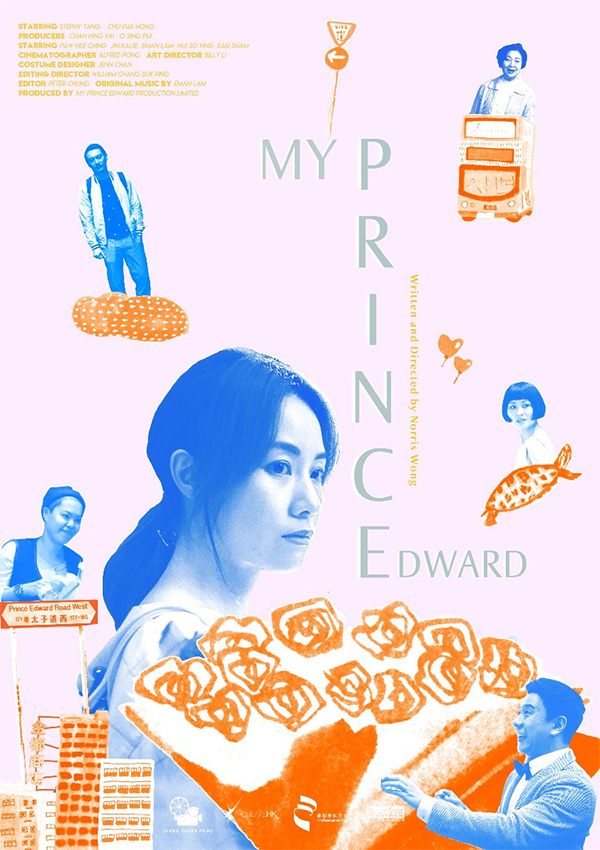