KimStim are bringing the 2021 French documentary ‘The Witches of the Orient’ to US theatres and virtual cinemas from July 9, 2021.

Synopsis: United by their jobs in a textile factory, the Japanese women’s volleyball team chased absolute perfection under the guidance of their gruelling coach Hirofumi Daimatsu. Known as “the Demon,” his intense, endless practice sessions, shaped the team into a powerful force striking fear in the hearts of their competitors and earning them the racist and dismissive moniker “oriental witches.”

‘The Witches of the Orient’ will open at the Film Forum on July 9 before hitting other locations and virtual cinemas on July 16, 2021.  For full details, visit KimStim.com. 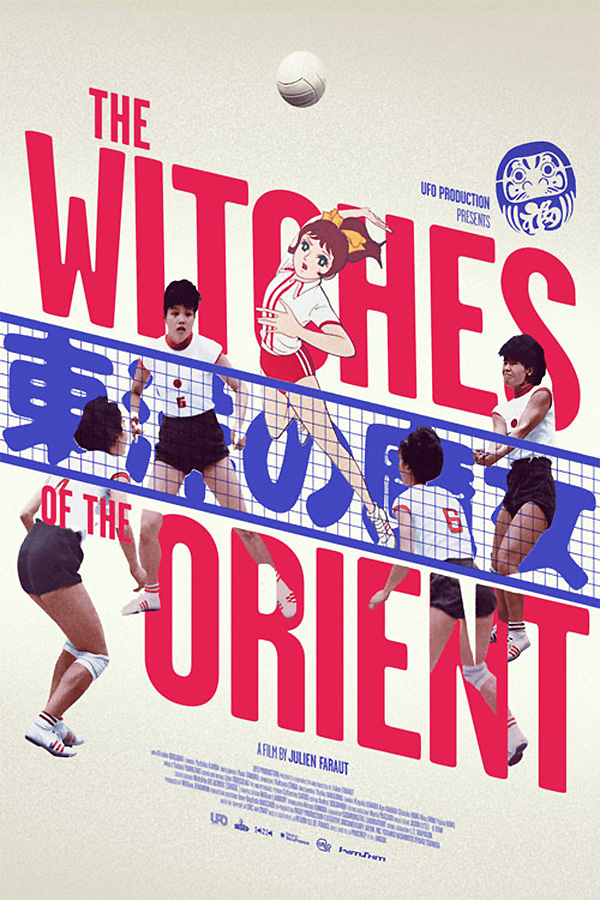