The film revolves around a struggling screenwriter who starts to feel overwhelmed by his problems as the new year approaches. The cast includes Wu Gang, Wu Yanshu, Jiang Shan, Guo Tao, and Wu Jun.

Synopsis: The new year is fast approaching and middle-aged screenwriter Wang Ziliang (Wu Gang) is feeling the pressure. He has to deal with multiple issues concerning both his work and home life, making him feel “sad in the new year”. When his mother (Wu Yanshu) asks the family to return home for the holidays, Ziliang welcomes the opportunity of a break. However, old family conflicts quickly start to resurface and only a mother’s love will be able to resolve them.  [© Far East Films] 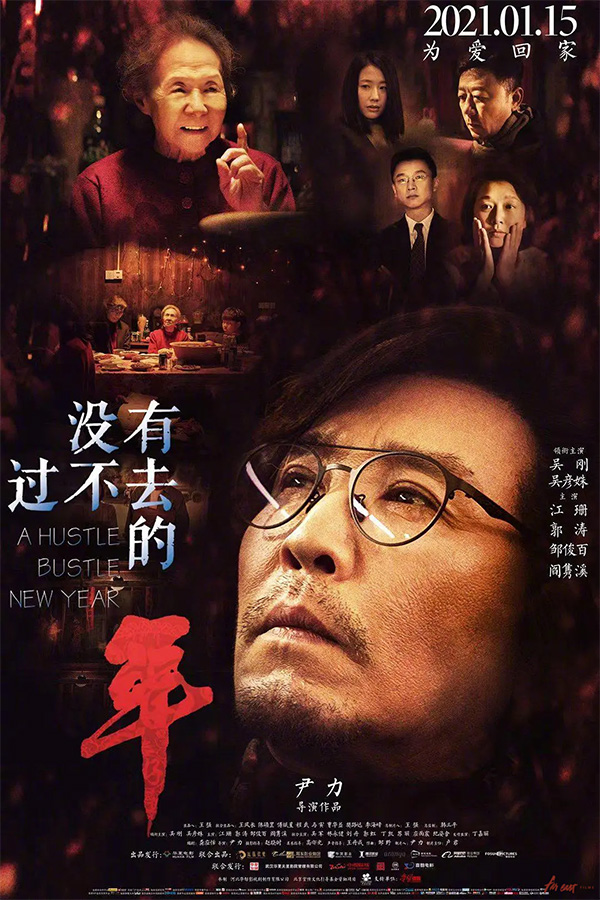