Synopsis: In the 1980s, when the military dictatorship reached its peak, KCIA Foreign Unit chief Park Pyeong-Ho (Lee Jung-Jae) and Domestic Unit chief Kim Jung-Do (Jung Woo-Sung) are tasked with uncovering a North Korean spy, known as Donglim, who is deeply embedded within their agency. When the spy begins leaking top secret intel that could jeopardize national security, the two units are each assigned to investigate each other. In this tense situation where if they cannot find the mole, they may be accused themselves, Pyeong-Ho and Jung-Do slowly start to uncover the truth and become aware of an unthinkable plot to assassinate the South Korean president. [Source: Wikipedia] 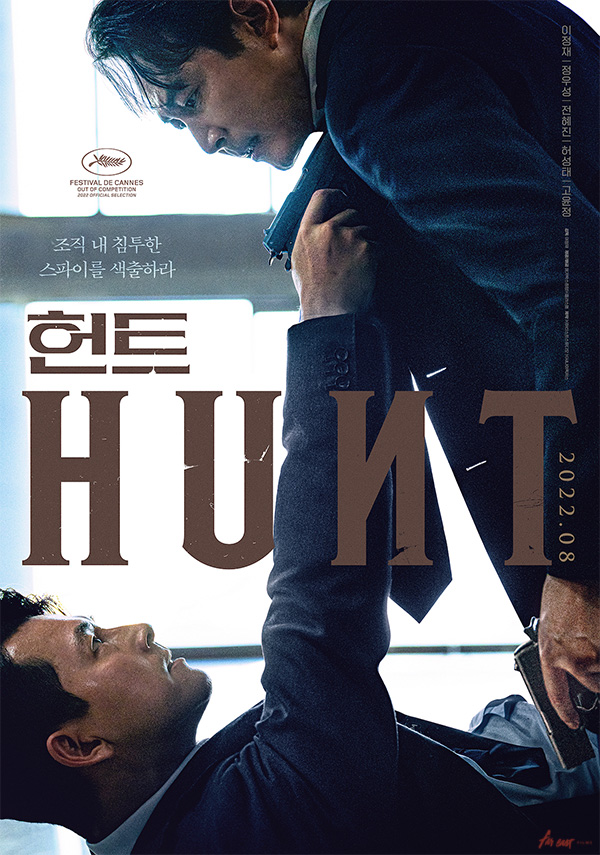