‘Endgame’ (人潮汹涌) is a 2021 Chinese dark comedy co-written and directed by Rao Xiaozhi.

The film revolves around two men, one a hired assassin and the other a poor slob, who wind up exchanging identities after they both lose their memories in an accident. The cast includes Andy Lau, Xiao Yang, Regina Wan, Cheng Yi, and Huang Xiaolei.

Synopsis: Top assassin Zhouquan (Andy Lau) and poverty-stricken actor Chen Xiaomeng (Xiao Yang) exchange identities after they are involved in an accident that leaves them both suffering from amnesia. As they settle into their new lives, the trained killer begins to re-examine his life in the process of falling to the bottom. Meanwhile, the actor completely reshapes his identity as he becomes wrapped up in posing as a killer. [© Far East Films] 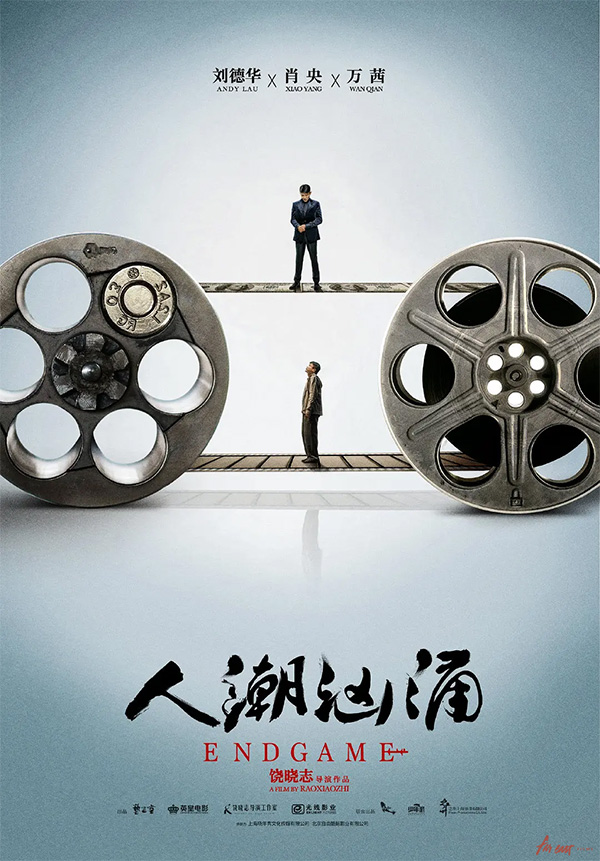