‘A Rising Village’ (山路十八湾) is a 2021 Chinese drama directed by Ling Xuesong.

Synopsis: Led by Feng Shuguan, a group of poverty relief cadres take the initiative to go to Shibawan Village, an old revolutionary base, to help the poor. After entering the village, they discover that they face many difficulties. But they fight against adversity and help the villagers seek welfare, launch a heroic declaration of war against poverty, and set other deeply impoverished villages on the road towards improvement. [© Far East Films] 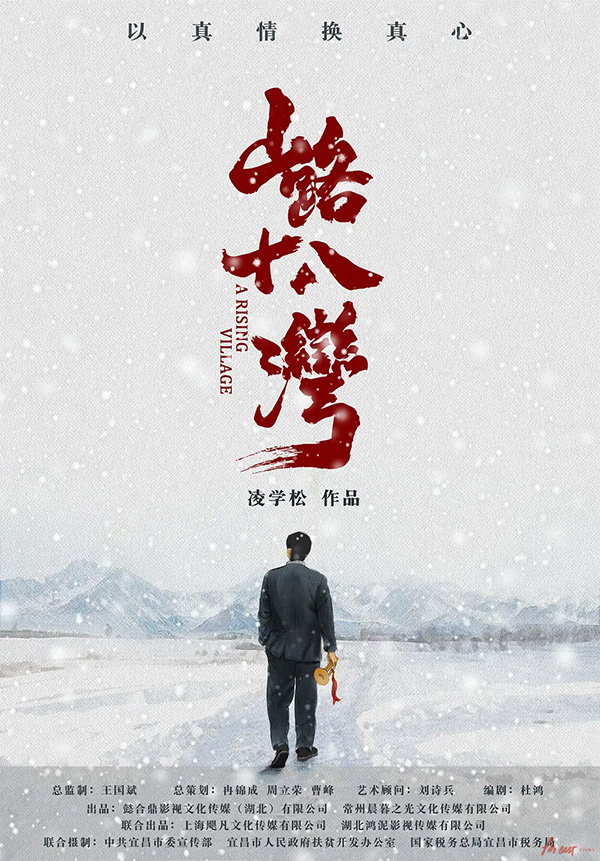 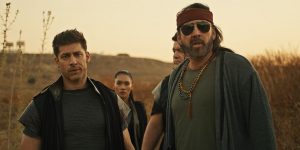 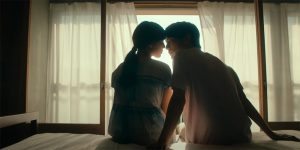 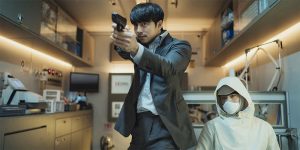 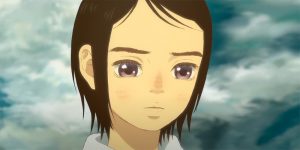 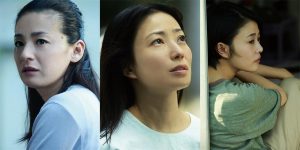