The film revolves around a criminal who is released from prison and sets out to take revenge on the people that made him into a cold-hearted killer. The cast includes Scott Adkins, Craig Fairbrass, Thomas Turgoose, Nick Moran, Kierston Wareing, Louis Mandylor, and Mark Strange.

Synopsis: While released on furlough from prison, a lowly criminal evades his guards and returns to his old haunts to take revenge on the people that made him a cold-hearted killer. It’s an epic, bloody battle to search for the soul he lost years ago on the streets of an unforgiving city.

‘Avengement’ will be released in select cinemas and on VOD from May 24, followed by a DVD release on June 4 (available from Amazon.com). 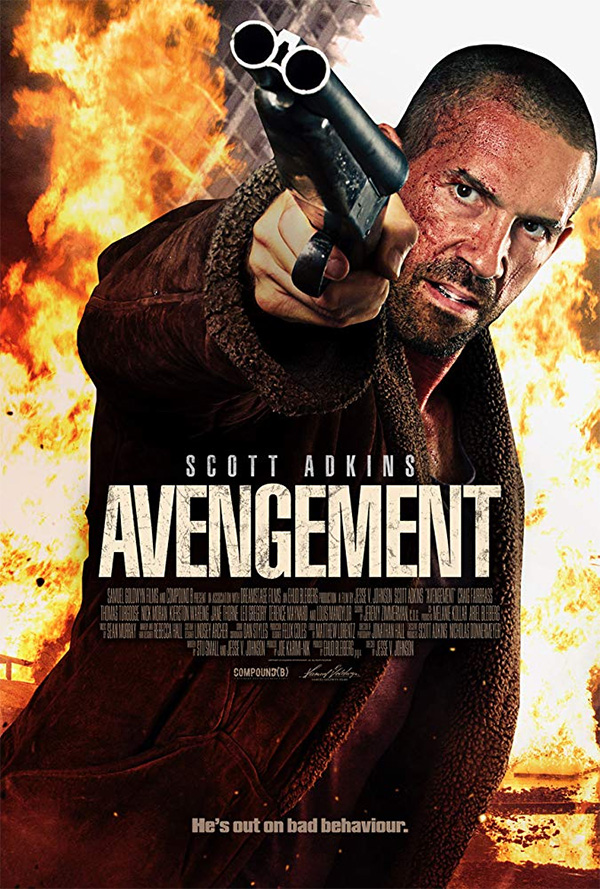 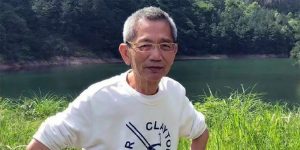 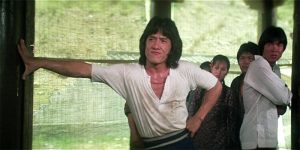