The film follows a forensic expert and a horror writer after they break into one of the most haunted buildings in Beijing looking for answers. The cast includes Wu Dake, Zhu Ziyu, Liu Yitong, Gao Shanqi, and Du Dong.

Synopsis: The moon is black and the wind is high, and female ghosts are out tonight! Inside the Beijing Guild Hall, one of the four most haunted locations in the capital, the ghosts of evil spirits are restless. When a female forensic expert and a horror writer break into the hall, the strange phenomenon begin and death is surely just around the corner… [© Far East Films] 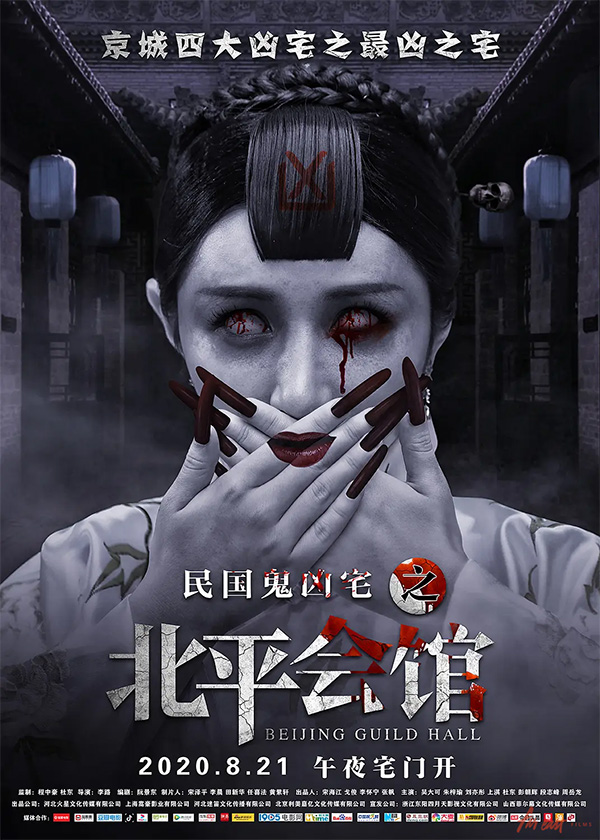