The film, which is the eighth in the series, finds our two bear heroes forced to team up with their former foe to take on an alien invader. The voice cast includes Zhang Bingjun, Zhang Wei, Tan Xiao, Li Wanyao, Cheng Ziyang, and Liu Siqi.

Synopsis: The fall of a mystical alien object breaks the peace in Bear Ridge. When Bramble accidentally merges with it, he is filled with amazing superpowers! Unfortunately, an alien invader has also landed and is out to retrieve the object. Now the bear brothers will have to team up with their former foe, Vick to face off against an aggressive alien as well as an evil army equipped with high-tech weapons. [© Far East Films] 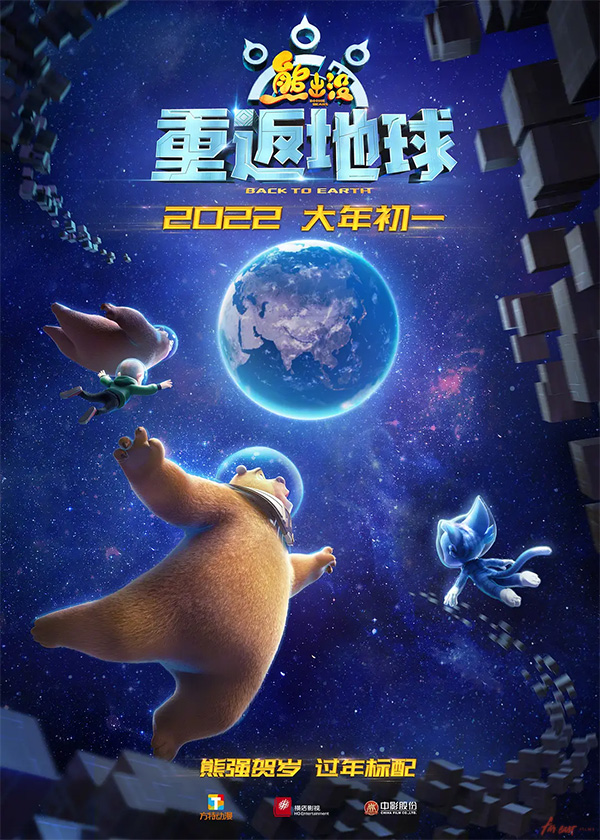