Based on a novel by Joo Won-Kyu, the film revolves around a man who goes looking for answers after his twin brother dies under mysterious circumstances on Christmas Eve. The cast includes Jin Young, Kim Young-Min, Kim Dong-Hwi, Song Geon-Hee, and Heo Dong-Won.

Synopsis: On Christmas Eve, the lifeless body of a teenage boy is found in a water tank. The body belongs to an 18-year-old boy with mental disabilities, Joo Wol-woo. Despite clear signs of brutal violence, the social worker has the boy’s grandmother, who is suffering from dementia, sign the death certificate stating the cause of death was an accidental drowning. Following the incident, the grandmother dies alone from distress, and after losing all his loved ones, the victim’s twin brother, Joo Il-woo, is left on his own to seek justice. To his dismay, however, the world turns a blind eye to a teenage orphan struggling with poverty, and Il-woo finds himself completely alone in his journey to avenge Wol-woo’s death. However, he is determined to take the law into his own hands. [Source: Hancinema] 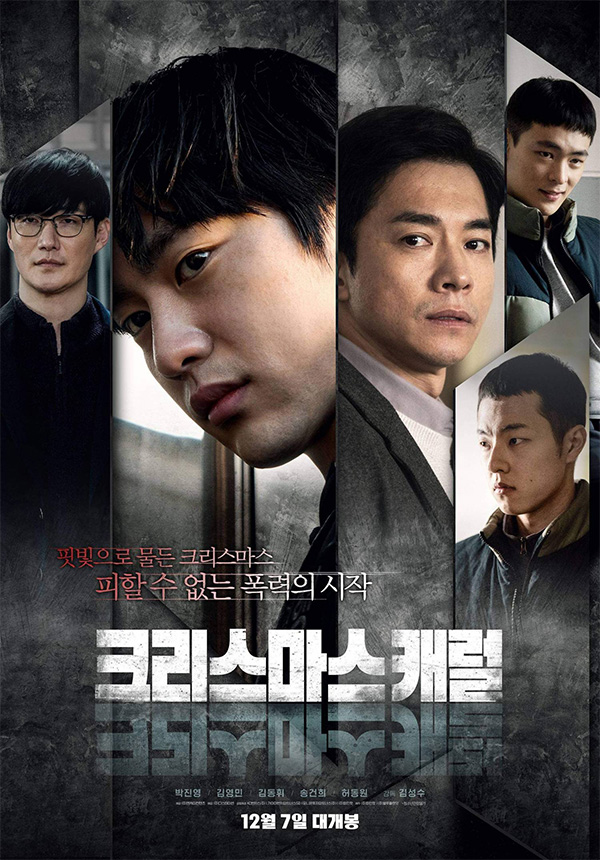