‘Escape From Mogadishu’ (모가디슈) is a 2021 South Korean action-drama written and directed by Ryoo Seung-Wan. 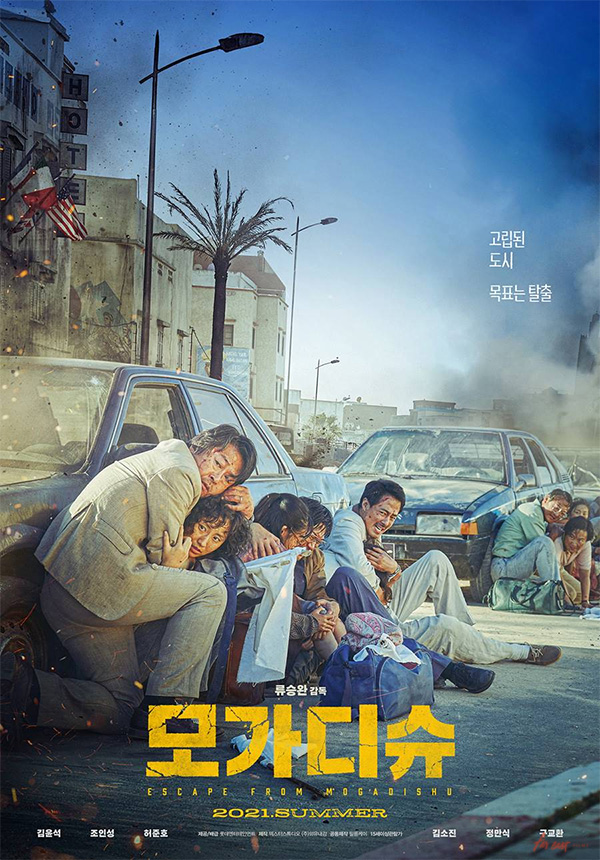