The film finds Wick uncovering a path to defeating the High Table but before he can earn his freedom, he must face off against a new enemy. The cast includes Keanu Reeves, Donnie Yen, Bill Skarsgård, Laurence Fishburne, Hiroyuki Sanada, Ian McShane, Lance Reddick, Scott Adkins, and Marko Zaror.

Synopsis: With the price on his head ever increasing, legendary hit man John Wick takes his fight against the High Table global as he seeks out the most powerful players in the underworld, from New York to Paris to Japan to Berlin. 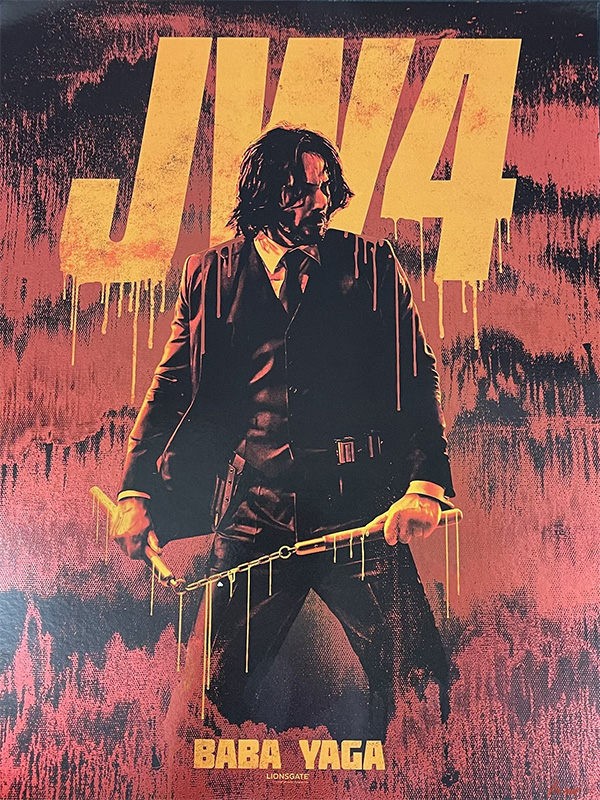