Produced by Jay Chou, the film revolves around a group of talented young drivers from various backgrounds who form a new team and attempt to prove their worth on the track. The cast includes Tsao Yu-Ning, Hannah Quinlivan, Van Fan, Alan Ko, and Kao Ying-Hsuan.

Synopsis: Following the death of their leader, the Lions racing team gradually begins to decline. Aging veteran Li Yifei refuses to retire but it’s clear that he doesn’t get along with his new female partner, Lily. When Ashen arrives to take over the team, he decides to bring in new blood in the form of Dujiek, an otaku whose only experience comes from playing a racing simulator. Despite this, he strikes up a competitive friendship with Lily and it quickly becomes clear that the pair are the future of the team. [© Far East Films] 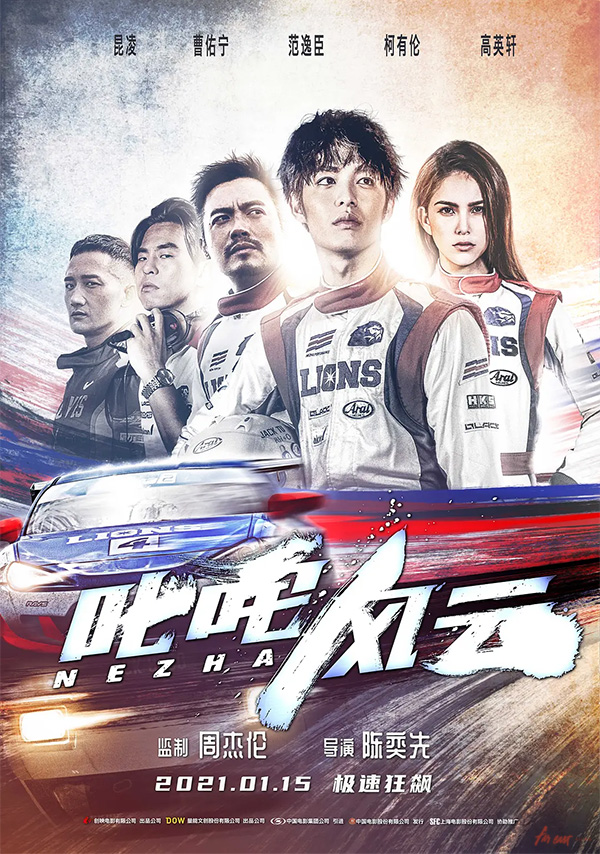