‘Okja’ is a South Korean-American action-adventure film directed by Bong Joon-Ho (‘The Host‘). 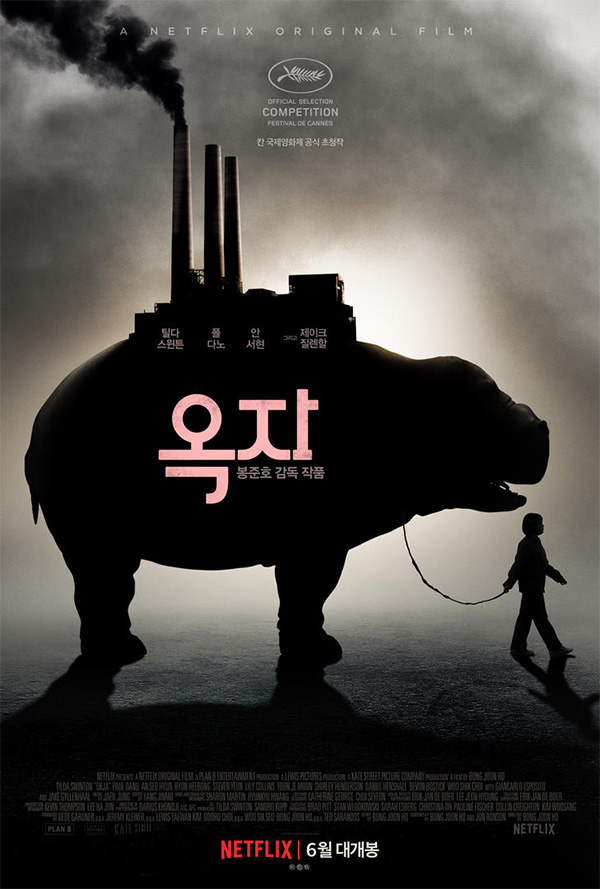