The film, which is a continuation of the ‘Ring‘ franchise, follows a graduate student who is sceptical about the infamous video tape until she discovers that her sister is scheduled to die in 24 hours. The cast includes Fuka Koshiba, Kazuma Kawamura, Mario Kuroba, Naomi Nishida, and Yuki Yagi.

Synopsis: The legend of a cursed video which causes people to die after watching it has gone viral. These deaths supposedly take place all over Japan. Ayaka Ichijo (Fuka Koshiba) is an extremely smart graduate student with an IQ of 200. When her younger sister happens to watch the infamous video, Ayaka is sceptical but decides to investigate just in case. [© Far East Films] 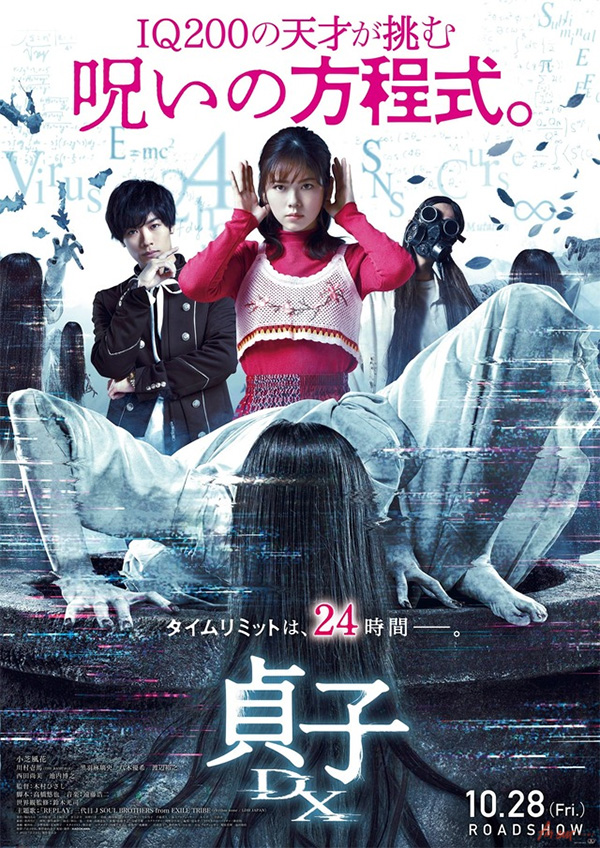