‘Shang-Chi and the Legend of the Ten Rings’ is a 2021 American superhero film directed by Destin Daniel Cretton.

Based on the marvel comic, the film finds the titular hero drawn into the clandestine Ten Rings organization where he is forced to confront the past he thought he left behind. The cast includes Simu Liu, Awkwafina, Tony Leung Chiu-Wai, Michelle Yeoh, and Fala Chen.

‘Shang-Chi and the Legend of the Ten Rings’ opens across the US on September 3, 2021. 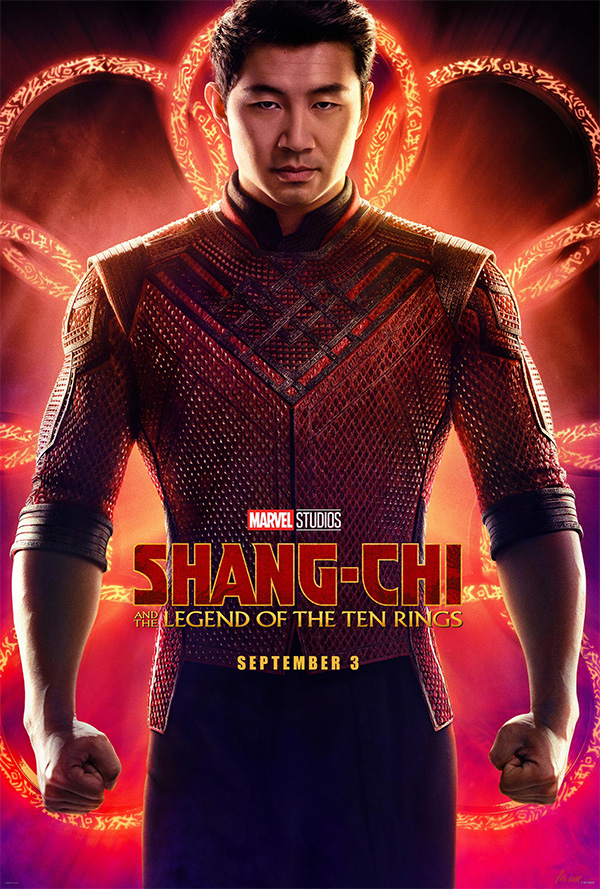