Set during the Song Dynasty, the film revolves around a group of martial arts masters and bandits who must form a kickball team to do battle with some powerful alien invaders. The cast includes He Jiong, Gillian Chung, Charlene Choi, Ma Li, and Lam Tze-Chung. 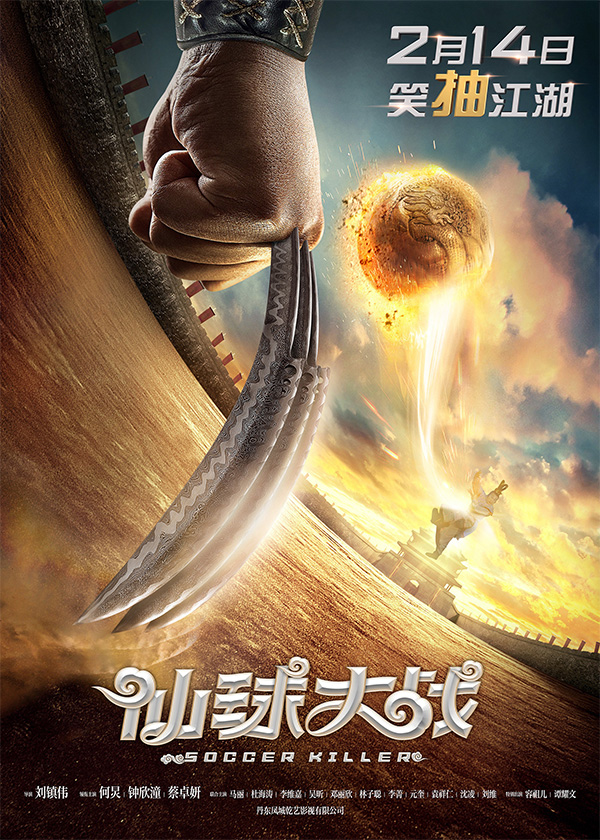 Thanks to Asian Film Strike