Although it is officially considered part of the ‘SPL‘ franchise, the film sports an entirely new plot that revolves around a police negotiator who travels to Bangkok in search of his missing teenage daughter. The cast includes Louis Koo, Gordon Lam, Chris Collins, Wu Yue, Tony Jaa, Michelle Saram, Ken Lo, and Hanna Chan.

Based on clues, the disappearance of Lee’s daughter is related to a case involving the mayoral candidate of Bangkok’s urgent need for a heart transplant. Lee also suspects the mayoral candidate’s assistant, Cheng Hon-sau (Gordon Lam), colluding with Sacha to abduct his daughter. While suffering from the loss of his beloved daughter, Lee personally imprisons uniformed officer, Ban (Ken Lo), to investigate the case. As a result, Lee becomes a nationwide wanted criminal. To seek revenge, Lee can only ask Chui to assist him in finding the whereabouts of her daughter’s heart. 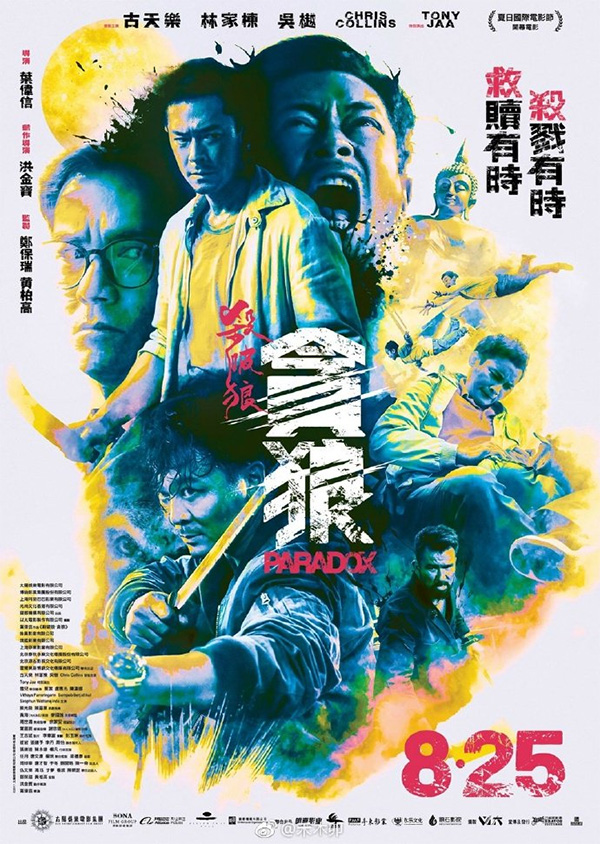