Based on the true story of Uhm Bok-Dong, the film revolves around a Korean cyclist who became a hero after he won the championship during the Japanese colonial era. The cast includes Rain, Kang So-Ra, Lee Beom-Soo, Kim Hee-Won, and Ko Chang-Seok. 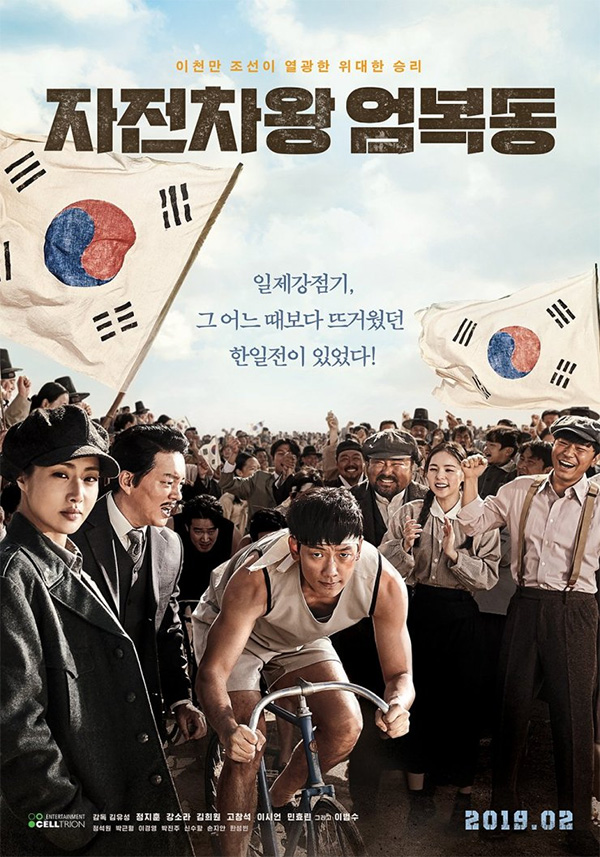