‘The Fable’ (ザ・ファブル) is an upcoming Japanese action comedy directed by Kan Eguchi.

Based on a manga by Katsuhisa Minami, the film revolves around a trained killer who decides to take a sabbatical and moves to Osaka under a fake name. The cast includes Junichi Okada, Fumino Kimura, Koichi Sato, Mizuki Yamamoto, and Ryo Kimura.

Synopsis: Since childhood, he was reared to be a cold blooded killer who knows no mercy. He is an independent man now – and an assassin who commands a high price for his service. He is known as The Fable. When the man gets 1 year off from his job as a contract killer, he begins to live in Osaka as an ordinary person with the name of Akira Sato. 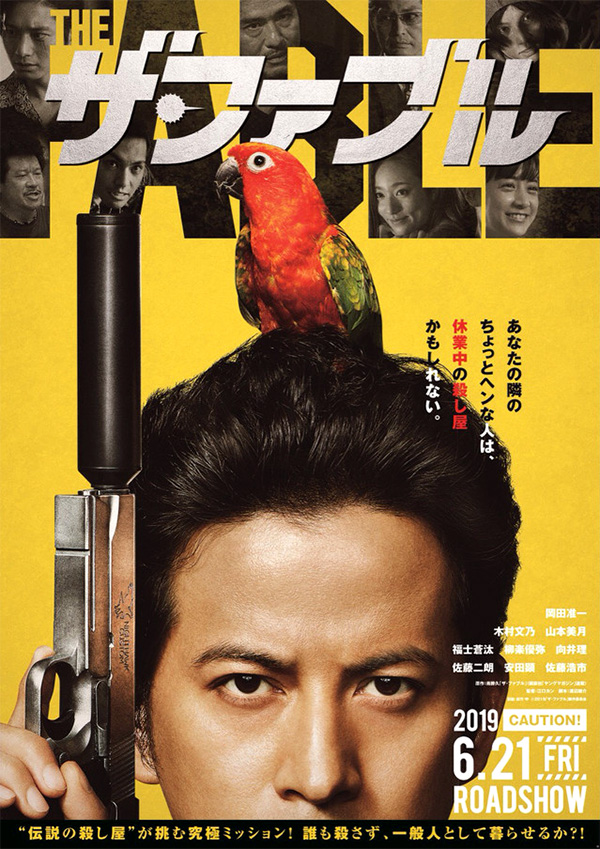 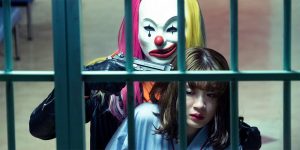 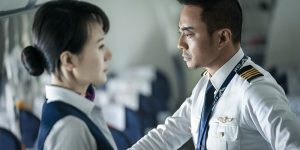