‘The King of Fighters: Awaken’ (拳皇·觉醒)  is a 2022 Chinese CG-animated adaptation of the popular fighting video game franchise of the same name.

While no official details have been revealed yet, the trailer heavily implies that the movie will be based around the Orochi saga. Originally introduced in ‘King of Fighters ’96’, the story follows the various attempts to release Orochi, a deity who was sealed away after he ultimately decided that humanity had to be exterminated. 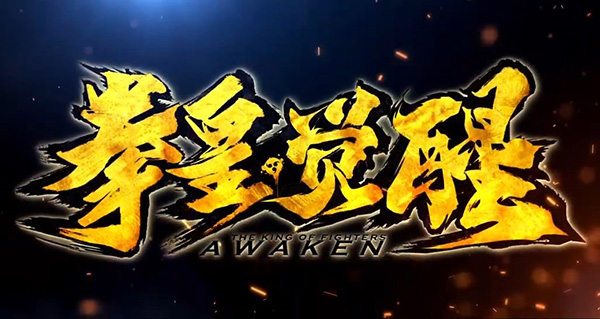