‘The New King of Comedy’ (新喜剧之王) is an upcoming Hong Kong-Chinese comedy-drama written and directed by Stephen Chow.

The film, which is a pseudo-sequel to 1999’s ‘King of Comedy‘, follows an aspiring actress who is about to give up on her dreams when one big director suddenly decides to take a chance on her. The cast includes Vin E, Wang Baoqiang, Jing Ruyang, and Zhang Quandan.

‘The New King of Comedy’ is due for release across China on February 5, 2019. 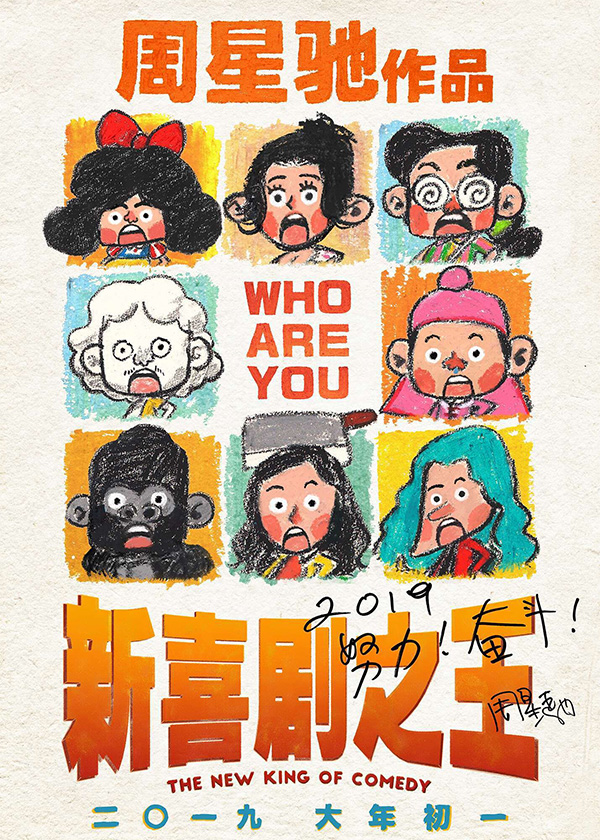