‘Warriors of the Dawn’ (대립군) is a 2017 South Korean historical action-drama directed by Jeong Yun-Cheol.

The film revolves around a Prince who is left to defend his country against Japanese invaders after the King flees to China. The cast includes Lee Jung-Jae, Yeo Jin-Goo, Kim Moo-Yul, Park Won-Sang, and Esom.

Synopsis: To avoid invading Japanese forces, King Seonjo leaves for the Ming dynasty and abandons his people in the process. In his place, Prince Gwanghae (Yeo Jin-Goo) leads the royal court. Meanwhile, To-Woo (Lee Jung-Jae) leads the Daerib forces. They consist of those who are paid to serve in the military on behalf of others. 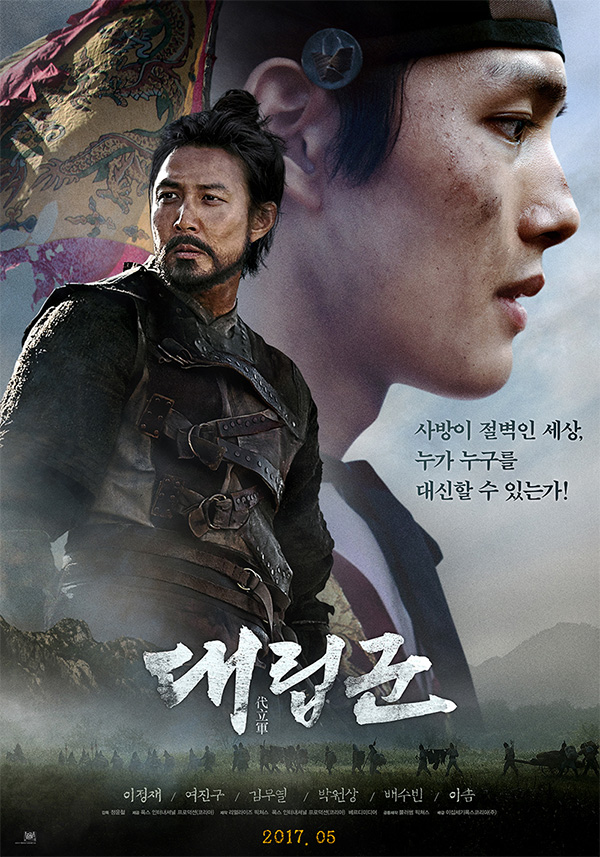