Based on the 2000 American remake of ‘Bedazzled’, the film tells the story of a down-on-his-luck salesman who meets a magical celestial being willing to make his wishes come true. The cast includes Xia Yu, Yan Ni, Victoria Song, Pan Binlong, and Daniel Wu.

Synopsis: A 30-something salesman is disillusioned with his life after failing to achieve his career goals and breaking up with his girlfriend. He meets a magical celestial being and starts making all his wishes come true — including those from childhood. 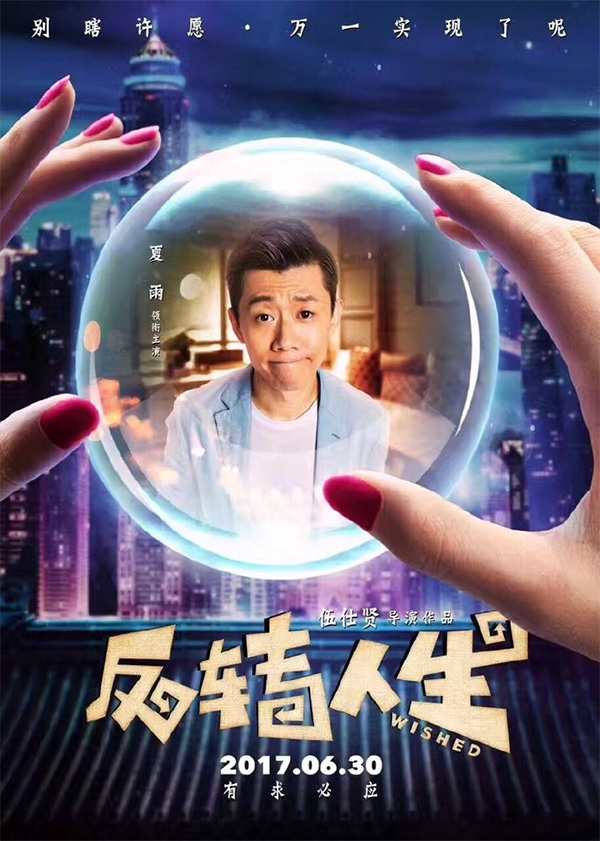