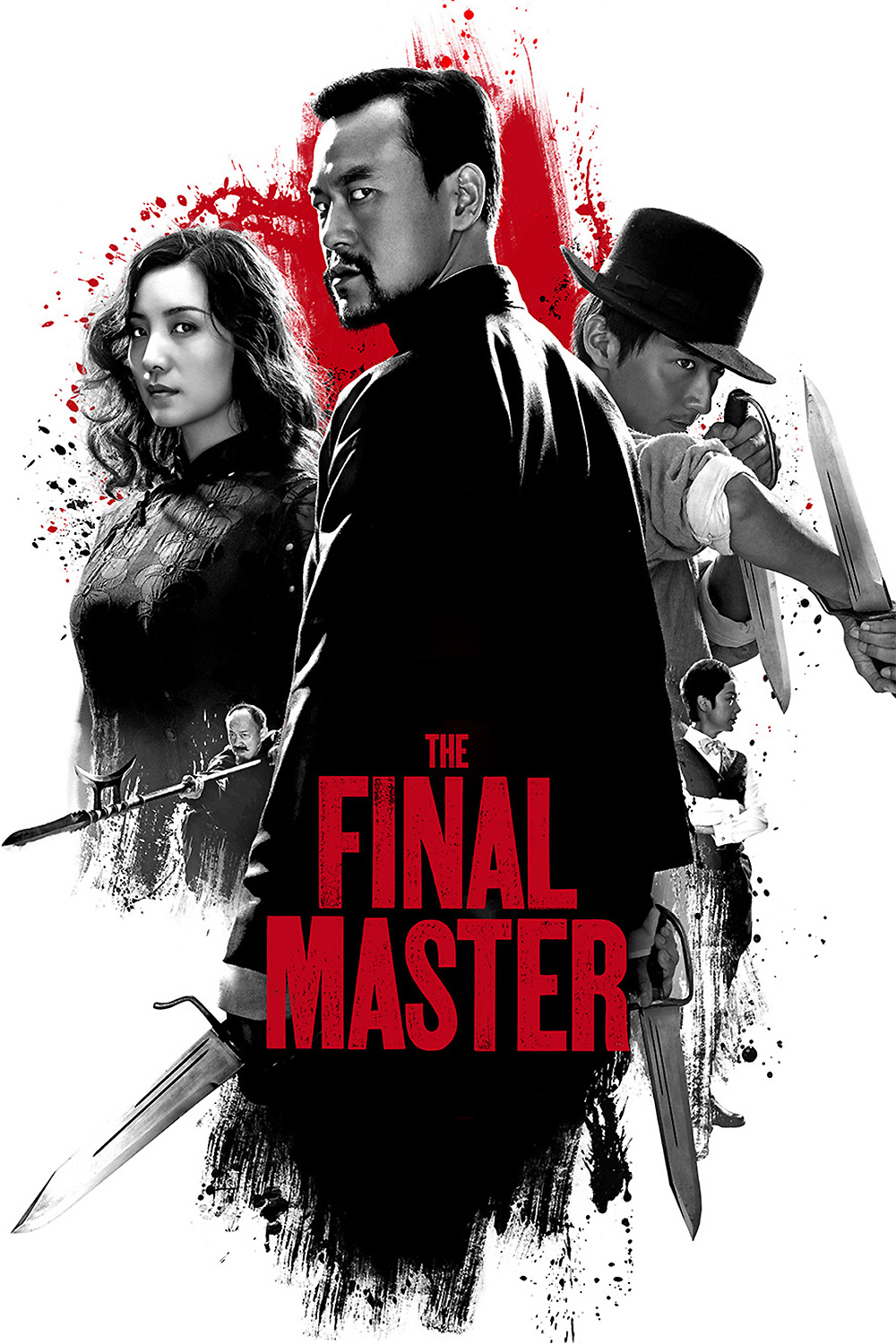 Wing Chun grandmaster Chen has reached the apex of his style and remains one of the greatest fighters in all of China. As the last surviving practitioner, Chen sees the style disappearing completely after his death and so decides to open a school in kung-fu hotspot Tianjin. Unfortunately Chen is stuck in an unusual catch-22 situation; he cannot open a new school without becoming a member of the martial arts fraternity which he can’t do until he defeats eight other masters in the city which he cannot directly do without being accused on seeking fame. His good friend and fellow master Zheng suggests that he lives a normal life, gets married to a local girl and takes on a disciple from the city, thus ingratiating himself with the organisation.

He chooses beautiful, but scandal-effected Zhao for a wife – a marriage of convenience that suits both parties – and finds a young coolie called Geng to teach the skills too. Yet the political landscape around the city is changing and just as Geng reaches the level needed to be the best and therefore honour Chen’s name, a fearsome new challenger arrives, determined not to lose face to his lowly rivals.

Although not expressly stated as an inspiration, Xu Haofeng’s ‘The Final Master’ has much in common with Joseph Kuo’s ‘Seven Grandmasters’. Now just to mention an arthouse film like the former with a good old school action flick like the latter will probably have quite a few critics choking with embarrassment – they are very different films in style and while ‘The Final Master’ is focused on sumptuous cinematography, smooth production values and character angst, Kuo’s film just tried to give viewers the requisite amount of fistfights. Yet both films use this idea of the quest of a master as he tries to defeat the last rivals who stand in the way of greatness and both stories focus heavily on the uneasy relationship between master and student.

While I would never pretend that ‘Seven Grandmasters’ is a seminal work of cinema, I also wouldn’t say that ‘The Final Master’ is anything more than a beautiful, yet ultimately ice-cold piece of high brow self-aggrandising. In the constant battle between high and low culture there is probably only one winner, but ‘The Final Master’, for all its gorgeous sets and superior production, is never particularly involving. Every character is written to be cold and indifferent, constantly look into the mid-distance in that tried and tested arthouse style that denotes ‘intelligence’. Chen is difficult to care about especially as he uses those around him so selfishly while his wife has that permanent look of ennui that implies her mind is elsewhere. Again, if the usual high brow aesthetic is what was aimed for then Xu Haofeng does a first class job; every frame of every scene is a feast for the eyes and Xu deserves credit here. The simple idea of caring about what happens to anyone in the story is completely absent though and the film drags to its conclusion in a self-conscious style that is hard to warm to.

‘The Final Master’ does have some knockout moments though and the climax in particular is full of the kind of crisp, clean and measured choreography that looks so good on the screen. We just about muster up enough empathy with the protagonist as he takes on the various challengers though there isn’t an emotional imperative to do so. Once again martial arts cinema has been deigned worthy of the full subzero arthouse treatment. My suggestion to those involved though would be to look at the films of Kurosawa, Tarkovsky and, with regards to the genre, Lau Kar Leung if they want to see how grand themes can still have a human element.