In part two of our exclusive interview with Clement Cheng, the award-winning director talks more about the filming process and future projects.

Far East Films: I remember reading just before ‘Gallants’ release all of the excitement and buzz it was generating. Everyone was looking forward to a film like this: respecting the past, looking back to the past, but being very relevant today. You mixed young stars like Wong Yau-Nam with older stars and created a lovely blend…

Clement Cheng: Well, as it turns out yes… (laughs). But we never really intended this as a tribute movie. What happened was that I remembered when I was a kid and my dad would watch these old Shaw Brothers movies. Something happened, the VHS and DVD were never released until very recently and when I finally watched them again I said to myself ‘Y’know these films are still so awesome!’ So could we do something similar with a modern twist and I think people will enjoy it as much as I did. But people now didn’t know who Chen Kuan-Tai was or Michael Chan (Wai-Man). I had to break this and the thing is I knew there were still great actors. They had all these excellent kung-fu skills and they could act but nobody wanted to know! So I thought, if everyone else doesn’t want these great stars I’ll happily use them! It was a way of showing people that there were great actors other than the ones they know and the ones that became big stars. 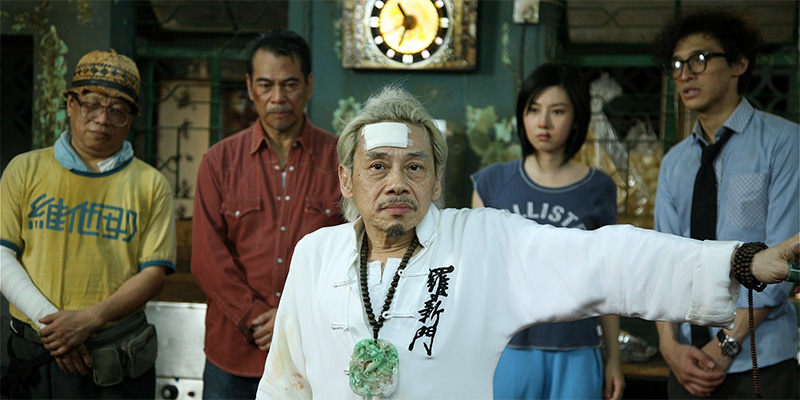 FEF: It’s different for people in the West, people like me, because we don’t grow up with these actors, we have to discover them. And when I did I jumped straight into Shaw Brothers films and began to really appreciate people like Ti Lung and Chen Kuan-Tai. Then you follow them into later career and watch Ti Lung in ‘A Better Tomorrow’ and Chen Kuan-Tai in ‘Gallants’ and you see the way they can act beyond just one genre.

CC: Exactly! And now they’re older, but they carry their wisdom and experience with them. One of the most amazing actor/directors, Clint Eastwood, his later films are much better than his older ones to me. (laughs) But it’s something we don’t have in Hong Kong, these older stars who are still really respected; there’s nobody past the age of 50 or so who’s still very popular…

CC: Well yeah. But seriously we don’t have this in Hong Kong. Anywhere else they have it they have it, in America, in Europe, in Japan and even Korea they have these older actors. Only not in Hong Kong and I don’t know why. I think it’s a breath of fresh air having people like that around though.

FEF: When you direct a film or start on a film are you aware of the local market, the struggle it has with Hollywood and all of the imports…

CC: In some ways I try to, I don’t tailor to just one market though. In 2011 we can kind of appeal to more people. 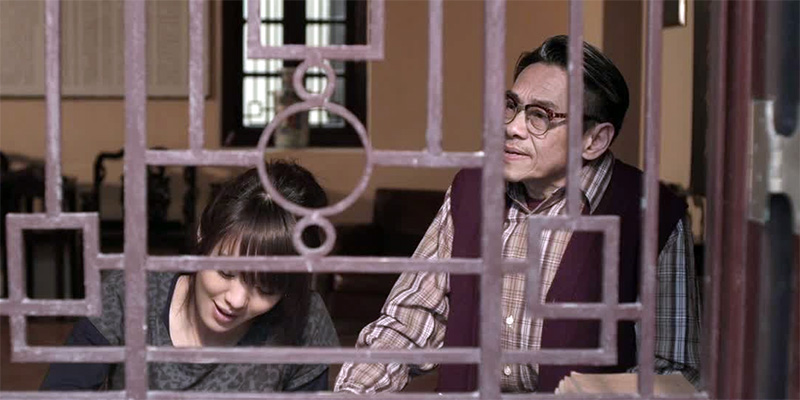 FEF: You tend to have quite universal themes…

CC: Exactly. In Hong Kong it’s really hard as there’s so little time and money to spend on these films and you try to make things for the local market, but the main thing with these restrictions is just trying to make the film not shitty! It’s crazy. I still remember the night before the first night of filming, me and my partner Derek Kwok were actually staying together and we were kind of looking at each other thinking ‘is this really happening?’. ‘It’s happening right?’ It was really surreal to think that we were going to do this.

FEF: It’s amazing to hear that because now, with the success of ‘Gallants’, the world is kind of your oyster!

CC: Err, not really. Nothing much has changed…

FEF: Really? There’s no dream projects you are able to get off the ground now because of ‘Gallants’?

CC: Well I’m trying to. I guess people are paying more attention to my work now, but you know the market. You know you have something you really want to do and investors say ‘Hmm, let me think about it… but in the meantime I have this thing I want you to do!’

FEF: So there’s nothing you’re specifically working on?

CC: Nothing I can tell really. 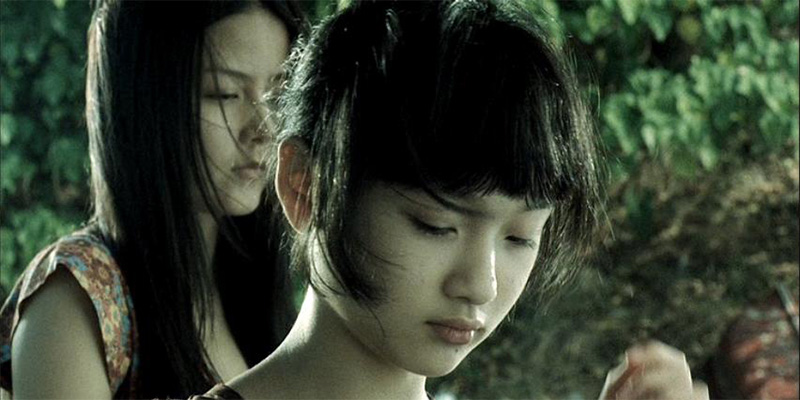 FEF: I suppose you’re still absorbing the success of ‘Gallants’…

CC: I’m not really absorbing it because what happened was that all the crew, everyone involved has been really encouraged by the award and the success. For some reason last year there was all these films from people of my generation, they were all good, refreshing and really different. So the award we got is encouraging to a whole generation of us filmmakers, showing what the new generation can do.

FEF: One thing that I have to mention, that really impressed me was with ‘Merry Go Round’ and the way you composed each shot. There were so many incredible shots, kind of like works of art. So much depth, you must have an artist’s eye there…

CC: I have to say that was down to my DP (Director of Photography) Jason Kwan, he deserves all the credit. Again we had so little time with ‘Merry Go Round’ and we were using hired cameras, I’d just say to him ‘Give me this shot’ and he’d come right back with something…there it is!

CC: Yeah he was so awesome and deserves all of the credit. It has nothing to do with me. 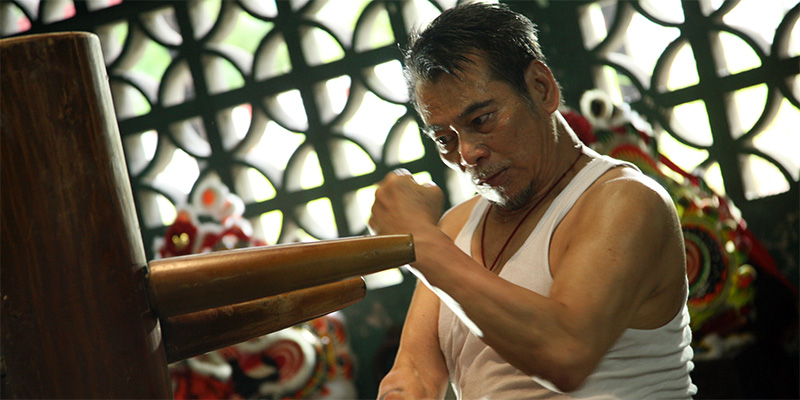 FEF: You have to take some credit…

FEF: It’s been a real pleasure Clement. And after tackling two different genres it’ll be exciting to see what your next film is…

CC: I want to do something really different!

FEF: If it’s as good as ‘Gallants’ then we can all look forward to it…

CC: Oh it wont be as good as ‘Gallants’ [both laugh]

FEF: It’s been a great pleasure to speak to you Clement.

‘Gallants’ is available now from Amazon.com and Amazon.co.uk, and you can read the FEF review here.

Far East Films would to thank Clement Cheng and Terracotta’s little superstar, Claire Marty who made this all possible.